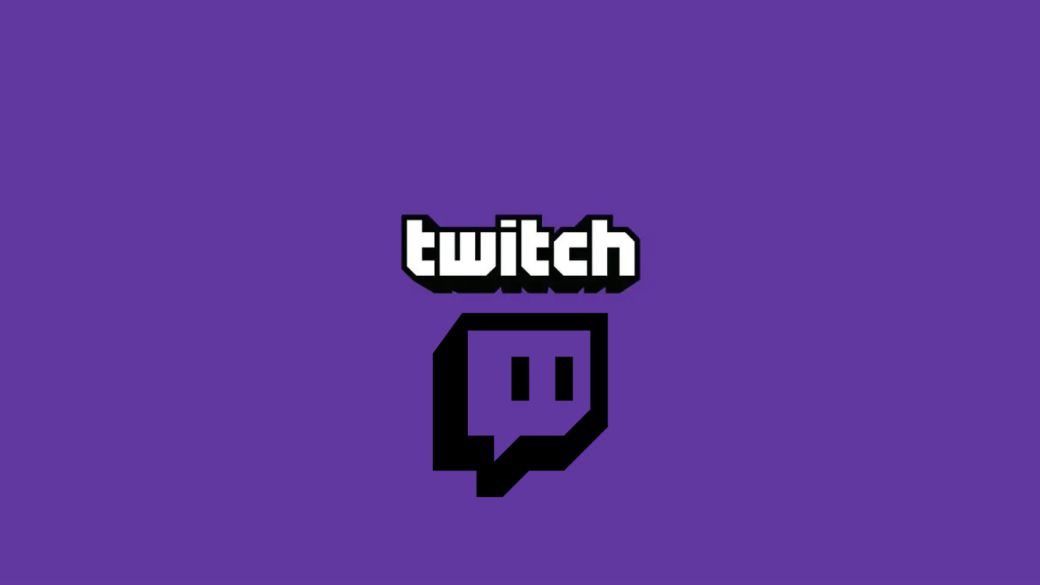 Twitch: what it is, how it works, how much a subscription is worth, a few bits and what it is for

The world of virtual entertainment is advancing by leaps and bounds, and streaming platforms they have become one of the most important elements in this unstoppable form of leisure. Probably, YouTube is one of the driving brands, but in recent years others have appeared that have gained a lot of popularity. Among them is Twitch, the platform of the moment, and in which every day we see more well-known faces: influencers, celebrities, athletes … There is everything, so the best thing is know how it works and how to enjoy it to the fullest. We tell you all the details.

Twitch is currently considered the world’s largest platform in terms of broadcasting in direct refers. It was originally born as a space dedicated to players who usually broadcast their games live, although in recent years it has been extended to all kinds of forms of leisure: from holding galas and events to talks and interviews. Of course, the world of television has also joined the phenomenon and programs like The Chiringuito by Josep Pedrerol they offer several spaces a day.

Twitch has two defined functions: the amateur use in order to explore their channels or follow the accounts that generate interest, or the possibility of becoming a streamer by offering content to others. It is in the second case that we have seen constantly growing phenomena such as Ninja, TheGrefg and Ibai Llanos, who lately is used to inviting footballers like Gerard Piqué, Kun Agüero or Sergio Ramos, among others. The registration process is as simple as entering an email and filling in a couple of basic details.

Users who intend to consistently serve content can become affiliates of the platform and obtain remuneration thanks to their work. Of course, for this it is essential to meet different requirements that are not available to everyone. They are as follows.

In addition, not only is it enough to comply with them on time; you must collect them simultaneously for a period of 30 days. In your profile, you can check your progress by accessing the achievements tab, available in the data menu.

Twitch subscriptions, what are they and how much do they cost?

The subscription is, as its name suggests, a membership with which you can actively support a certain channel. It is a fee that is paid monthly and consists of several levels: from 3.99 euros per month, up to another 9.99 and 24.99 euros. These subscriptions offer you different benefits as a viewer when it comes to interacting both with the account to which you dedicate it, as well as with other fans who do the same and meet during the broadcasts (emoticons, ad-free viewing…). In addition, we remind you that many streamers decide to keep real-time chat exclusively for their subscribers.

Cheers and Bits on Twitch, what are they and how are they used?

To put it simply, the Cheers are kind of applause or thanks that a user can send to their favorite streamer. But it is not just any applause, because inside there is an economic amount that acts as a donation. This is where they come into play The Bits, the virtual currency that you can use on Twitch. The streamer gets a percentage of profit from each Bit.

Additionally, content creators often engage with their community and set a goal in order to offer creative rewards “in return” for a specified number of Bits. To get them and be able to use them, it is necessary to acquire them through the platform itself. Regarding prices, 100 Bits (minimum amount) cost 1.53 euros (VAT included) and you can buy packs of up to 25,000 Bits.