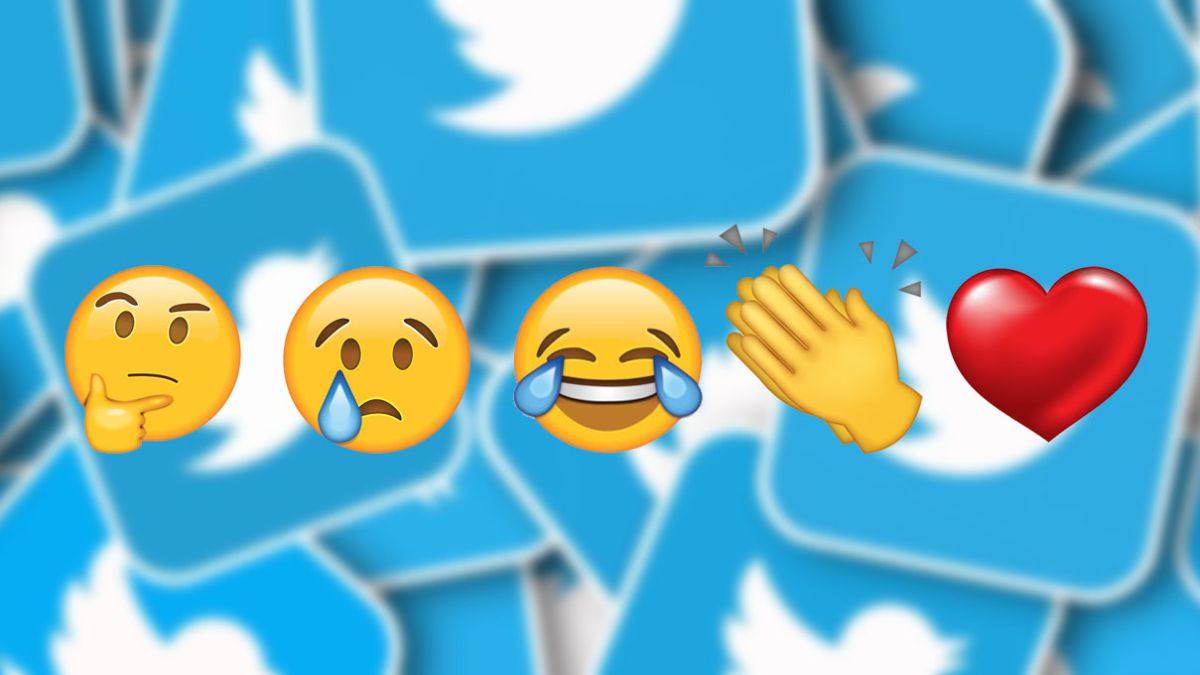 Twitter also tests reactions with emojis on its posts

If at the beginning of the week we saw how WhatsApp was already beginning to test the reactions with emojis in the messages in the purest style of Facebook, now it’s twitter which also joins this trend to which we are already very accustomed and which is sure to be welcomed by users of the microblogging network.

The truth is that in this sense, Facebook is largely to blame, since it is something that Mark Zuckerberg’s social network has allowed us to do for a long time and that in the end has made it a habit when it comes to interactions in the social networks. So much so, that there are many networks and messaging applications that are including this functionality as a complement to the typical ones. Likes or Likes.

This time, Twitter is already testing this new emoji reaction feature for tweets and that will come as a complement to likes, tweets or retweets. A feature that could be ready to reach users in Turkey, who would be the first to try it. Therefore, from now on they will be able to respond or react to a tweet with the emoji of a face that think, a face that cry, a face that laugh, hands that applaud or a heart.

It is surprising on the other hand that no other options are shown something more negative, although they could arrive soon. Twitter has explained that for the moment it has not included this type of reaction, taking into account that a large percentage of the users surveyed have expressed concern about receiving negative reactions to their thoughts.

Either way, the objective of these reactions is none other than to allow users to respond to tweets. in a fast way and that expresses a type of reaction to said publication with a simple smiley. In this way, Twitter explains that the authors of these tweets can have better feedback on how that tweet has been received on the network.

At the bottom of each publication, we can see at a glance the number of reactions you have received and what type according to the emojis that are displayed. We can see how these reactions will be shown in the image that we attached above.

These emoji reactions on Twitter are about to be launched in Turkey and will be available both for iOS devices such as Android and in the web version. Depending on the acceptance they have, in the coming weeks we could see how Twitter begins the deployment of this function in the rest of the world, although it could be done progressively.