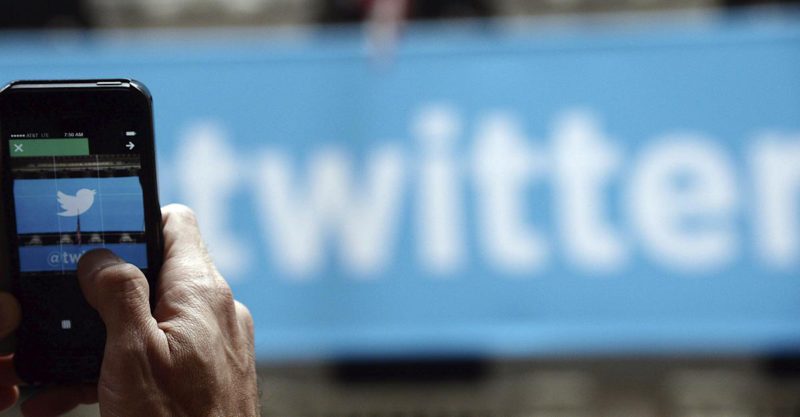 Los Angeles, Dec 3 (EFE) .- The new CEO of Twitter, Parag Agrawal, announced on Friday several changes in the leadership and in the organization of the company to achieve a “faster execution” and have a greater “operational rigor “after taking over from Jack Dorsey earlier this week.

Agrawal made this known to his employees in an email, which was published today by several US media and in which he explains that the reorganization is intended to streamline the company’s operations and accelerate its growth.

As a result of these changes, two top Twitter executives so far, Chief Engineer Michael Montano, and Chief Design Officer Dantley Davis, will step down at the end of the year.

In that email, Agrawal said it will focus on “clear decision making, greater accountability and faster execution,” noting that it was “making a number of organizational and leadership changes to better position the company to achieve the goals”.

“We have all discussed the critical need for greater operational rigor and it must start at the top,” he said.

In addition to the departure of Montano and Davis, Agrawal noted that Twitter employees will now be organized by what they are working on, such as consumer products or income, rather than by their job function, such as product design or development.

Agrawal, 37, of Indian nationality, came to Twitter in 2011, when the firm had about 1,000 employees, and was promoted four years ago to chief technology officer, a position he held until he was appointed CEO.

Previously, he worked at Microsoft, Yahoo, and AT&T in research positions.

Agrawal replaced Dorsey, an atypical businessman who created Twitter with the idea that it would be a communication tool between friends and who accompanied its transformation into a public forum in which important challenges were opened, especially during the presidency of the United States. United States of Donald Trump, whose account is banned by business decision.