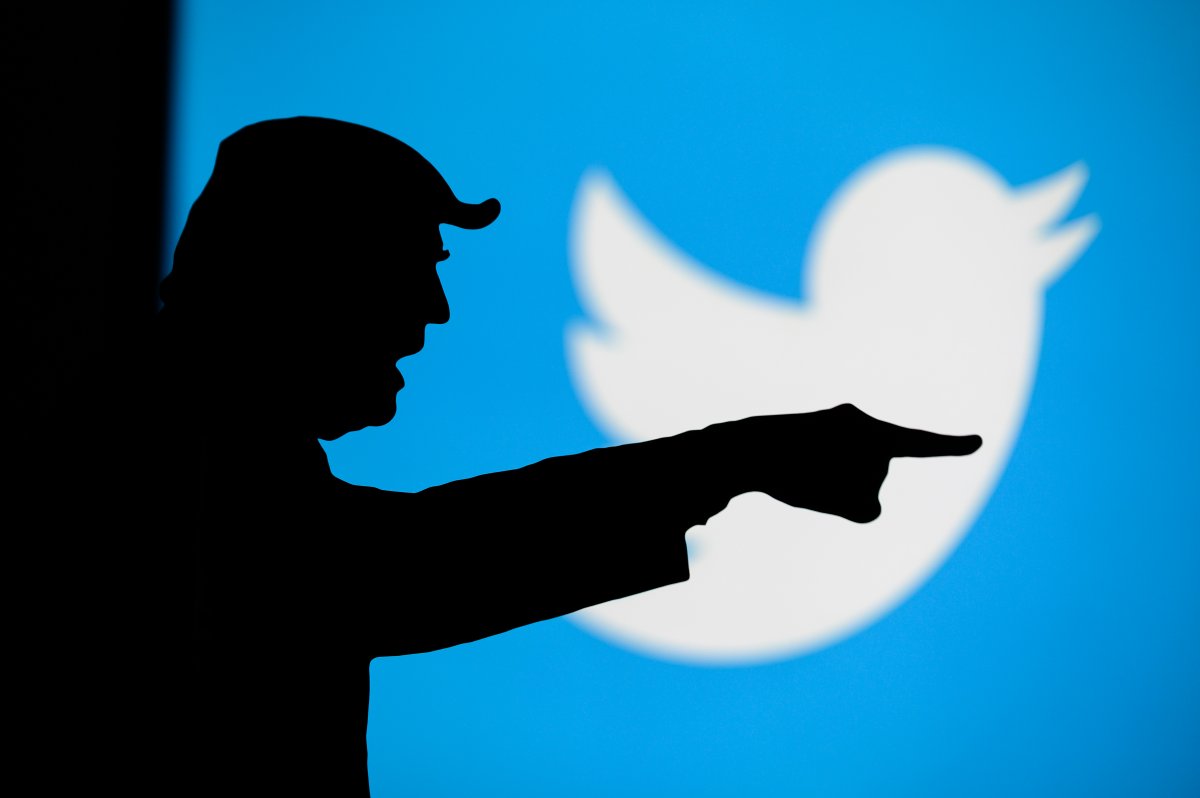 Twitter study: algorithm prefers conservative parties – except in the Bundestag

Twitter’s algorithms increase the reach of MPs from conservative or right-wing parties more than those from the left spectrum – with the Bundestag as an exception. This is the result of a further analysis by Twitter that the US group carried out to better understand the consequences of machine learning.

In six of the seven countries examined, moderate parties from the right-wing spectrum benefit more from AI than left-wing parties. In the USA, this also applies marginally to publications with a conservative or right-wing orientation. The reason for this preference is not known on Twitter. It is possible that the unequal treatment is the result of different strategies when twittering.

In the analysis now presented, it was Twitter about the feed filled with algorithms, which users can display as an alternative to the strictly chronological listing of tweets from subscribed accounts. The display in this view is based on the interaction with the algorithm and the functioning of the technology itself.

How exactly politicians benefit from the system is not known on Twitter either, the US group justified the analysis. That is why he examined short messages from members of the national parliaments in Germany, France, Canada, Japan, Spain, Great Britain and the United States in 2020, as well as political content from US news sites.

When comparing the increase in the reach of tweets depending on the respective party, it becomes apparent that – with the exception of Germany – conservative parties benefit more in all countries. The imbalance is strongest in Canada, where tweets by liberals are increased by 43 percent, but those of conservatives by over 160 percent – but those of the separatist, social democratic Bloc Québécois are even stronger. The disparity is also large in Great Britain (112 percent for Labor, 176 percent for the Conservatives).

In Germany, the FDP benefits the most, ahead of the SPD and the Union parties. AfD and left are roughly on par at the end. If one only takes the largest parties of the left and right spectrum, there is only a slight – statistically insignificant – preference for the left in the Federal Republic (SPD versus CDU / CSU).

The research group commissioned by Twitter does not provide an explanation for the sometimes extraordinary disparity. However, she assures that she has not found any evidence that the algorithms favor extreme parties on the fringes over more moderate ones. At the same time, however, she also determined that news sites that are classified as more right-wing by an independent party are preferred to left-wing ones. How big the disparity is, however, also depends on how the analyzed reports are sorted in each case.

Overall, there are in any case several approaches for further research into the effects of the in-house algorithms, adds the team. It says it will be much more difficult to determine the causes of the differences. Only then could it advise on possible changes.