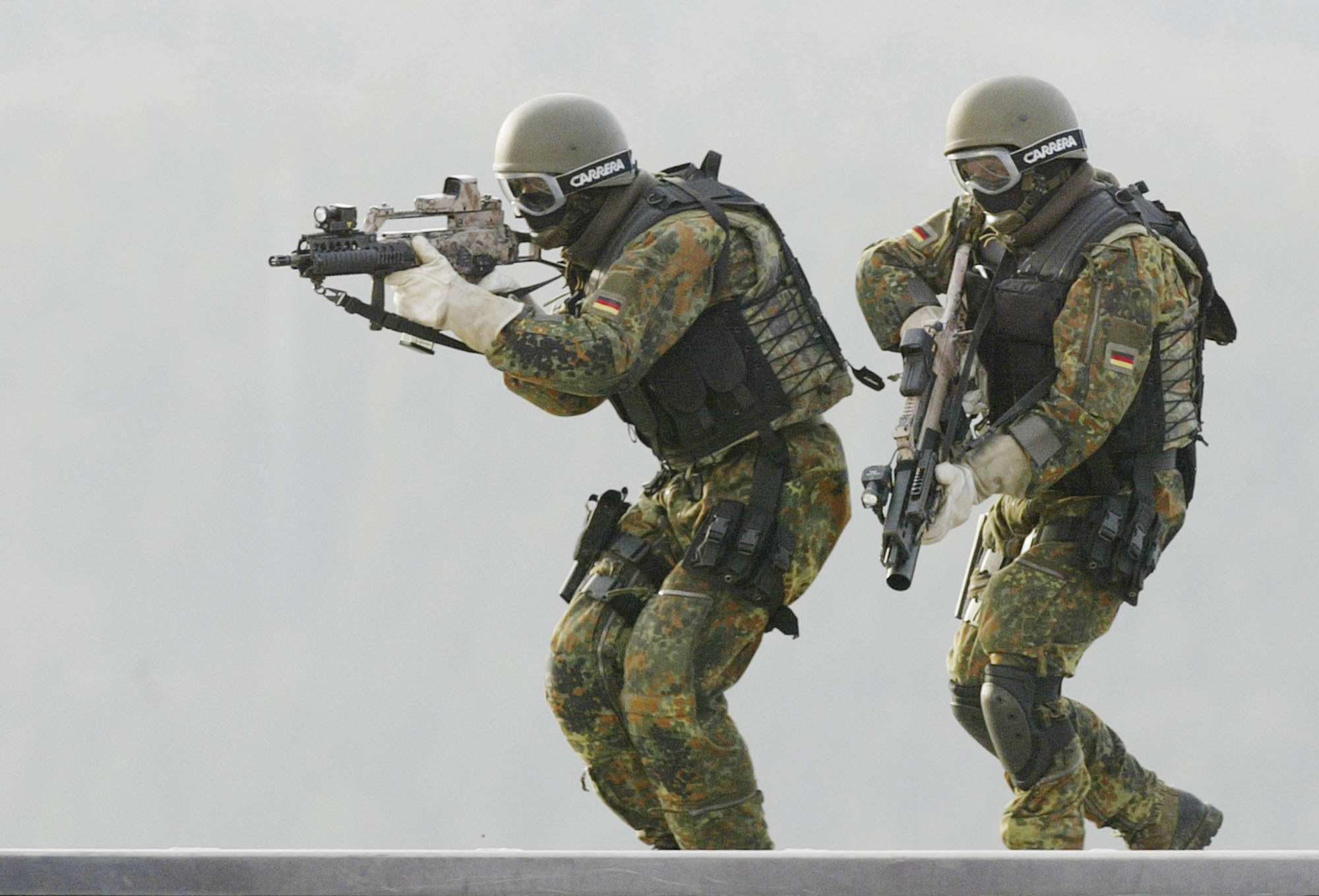 The Federal Prosecutor’s Office and the Federal Criminal Police Office announced on Wednesday the arrest of two former members of the German Army (Bundeswehr), suspected of having wanted to create “a terrorist organization” by creating a paramilitary command. According to the Attorney General’s Office, the two ex-military officers, who were arrested early this Wednesday, had begun preparations to create “a paramilitary unit of between 100 and 150 men,” made up of former policemen or soldiers whom they intended to involve in the current civil war in Yemen.

“Arend-Adolf G. and Achim A. (the two former military detainees), made the joint decision in early 2021 to create a mercenary force under their exclusive command. The main driver of this plan was the prospect of a monthly salary of about 40,000 euros for each member of the unit, ”says the Prosecutor’s Office. “After the successful formation of their mercenary force, the two defendants wanted to intervene in Yemen’s civil war by fighting. Both Arend-Adolf G. and Achim A. wanted to “pacify” the civil war zone and force peace negotiations between the Huthi rebels and the Yemeni government ”,

The two ex-military men, who were accused of having tried to form a “terrorist organization”, an illegal act under German law, tried to enter into a dialogue with officials of the Saudi government in order to finance the project, but never received a response.

The charges against the two leaders are extensive and serious. The Federal Prosecutor’s Office accuses them of conspiracy to assassinate and take hostages, as well as planning crimes against humanity. There is also the suspicion that they wanted to found a terrorist organization and offer the services of their “private military company” in other conflicts. One of the two defendants was in charge of recruiting the mercenaries and, according to the Prosecutor’s Office, he had already contacted at least seven people who had been offered a monthly salary of about 40,000 euros.

Regarding the mission in Yemen, the two defendants were aware that the unit they were to command would inevitably have to carry out assassinations during their mission and that civilians could be killed and injured during combat operations, according to the Prosecutor’s Office. Beyond the specific deployment in Yemen, the defendants had planned in the medium term to operate the unit as a so-called private military company and also to be available for missions in other conflicts.

The two men were detained by special forces in the Breisgau-Hochschwarzwald district, in the Land of Baden-Wurtenberg, and in Munich, said the Prosecutor’s Office. Their floors and other properties were also searched. According to the weekly The mirror, Arend-Adolf G. and Achim A. were paratroopers in the Bundeswehr and both had subsequently worked for Asgaard, a well-known private security company.

In 2010, the company caused a stir in Berlin by signing a contract with opponents of the Somali government. Asgaard, which actively recruits former members of the Bundeswehr and Police special units, also came under fire in 2020 after German media revealed that it was the center of a large far-right network.

According The mirror, a clue from the Military Counterintelligence Service (MAD) put investigators on the trail of the two ex-military men. The spy service had received tips that former Bundeswehr soldiers were working to create a mercenary force for the Kingdom of Saudi Arabia. It appears that one of those who were to be recruited into the force contacted the MAD.

According to the complainant’s report, the force was to attack and capture areas held by the Huthi rebels in Yemen’s civil war. According to the report, gas was to be used and infrastructure destroyed to prepare for capture by regular Yemeni government troops.