Two Palestinians were killed on Thursday in separate clashes with the Israeli army in the Israeli-occupied West Bank, the Palestinian Health Ministry said.

The Israeli army said in a statement that it is aware of reports of two Palestinians killed during night operations in the West Bank.

The statement said that in the Balata refugee camp in Nablus, Israeli soldiers responded to suspected gunfire by opening fire, and in the town of al-Bireh, near Ramallah, soldiers responded with dispersal means to what Israel called of “violent disturbances”, in which stones and Molotov cocktails were thrown at them.

The Israeli army has carried out almost daily incursions into the West Bank since the beginning of the year, often resulting in Palestinian casualties. The raids have intensified in recent months, since a series of deadly street attacks by people of Arab origin in Israel.

Israel claims the raids are a security measure targeting suspected members of militant groups. Palestinians, who say they are fighting decades of Israeli occupation, see the raids as a form of collective punishment. 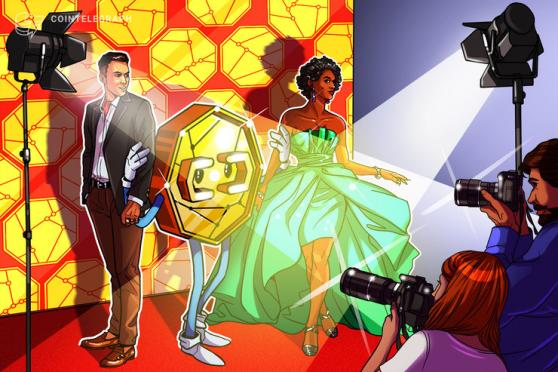 Influential celebrities who joined the cryptocurrency club in the last year 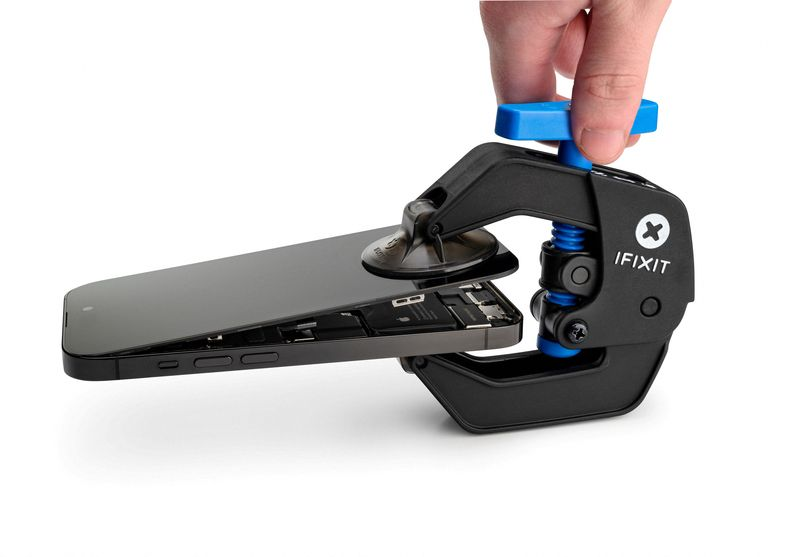 New iPhones contain a Qualcomm chip that can communicate with satellites 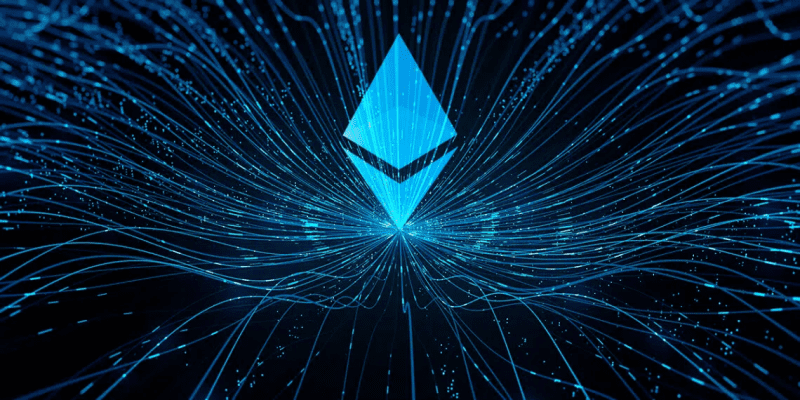