The multinational Latam Airlines Group announced this weekend that the United States Bankruptcy Court for the Southern District of New York approved the Reorganization Plan presented by the company in the context of its process under Chapter 11.

“We are very satisfied with the judge’s confirmation of our restructuring plan. This is a very important step in the process to get out of Chapter 11 and we will continue working hard to complete the remaining steps in the coming months,” said the CEO of Latam Airlines Group SA, Roberto Alvo.

According to the airline, the plan presented before the US court was the result of months of negotiations between the main interested parties, with the support of almost all its creditors.

“The Plan complies with the legal requirements of the US and Chile. The confirmation order issued today (Saturday, June 18) by the US Court represents the latest milestone in the United States of the Chapter 11 process initiated by Latam to guarantee its long-term sustainability,” the company said in a statement.

From now on, the company explained, the focus of work is located in Chile, where stages are missing such as the approval of the new capital structure by the Extraordinary Shareholders’ Meeting, the registration of shares, and convertible bonds in the Financial Market Commission (CMF). ) and the Offer of Preemptive Rights.

Once the pending phases are completed, the Latam Airlines Group Plan contemplates an injection of resources equivalent to 8,000 million dollars through a combination of a capital increase, issuance of convertible bonds, and new debt.

“This includes the $5.4 billion of financing backed by the main shareholders (Delta Air Lines, Qatar Airways, and Grupo Cueto) and the main creditors of Latam (that is, the creditors represented by the Ad hoc group of creditors and certain bondholders). of local bonds). Latam’s exit from the Chapter 11 process is expected during the second half of 2022,” the company reported.

Latam, born in 2012 from the merger between the Chilean Lan and the Brazilian Tam (today with subsidiaries in Brazil, Chile, Colombia, Ecuador, Peru, and the United States), flew before the pandemic to 145 destinations in 26 countries and operated approximately 1,400 daily flights, transporting more than 74 million passengers annually. 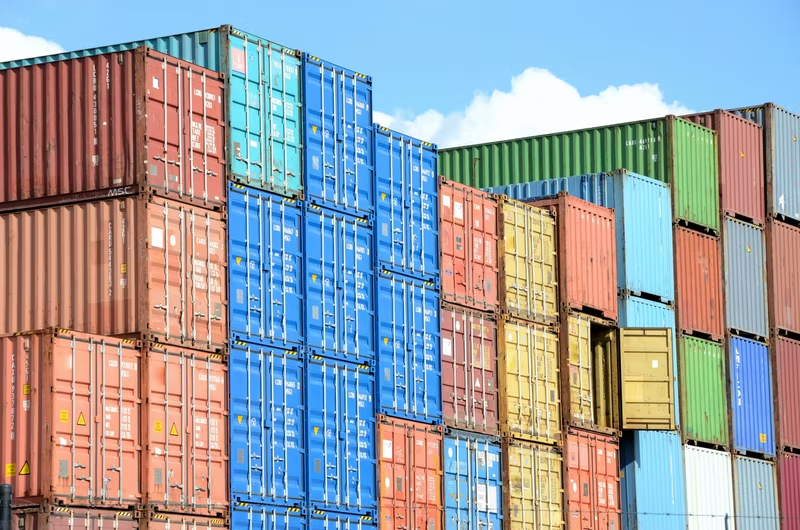 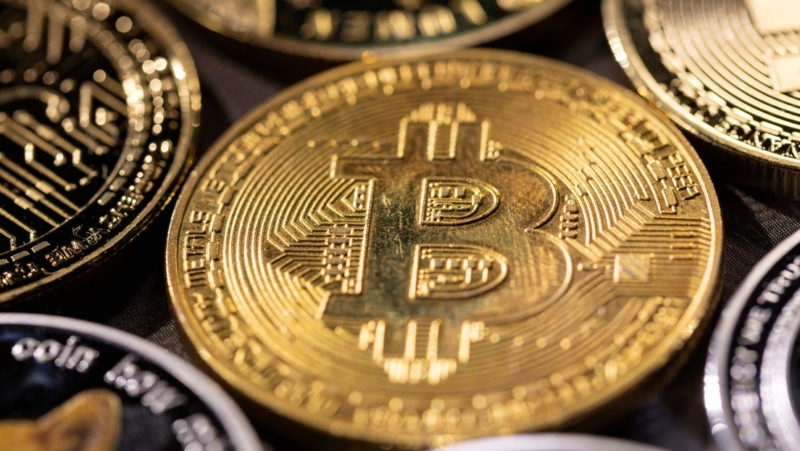