The U.S. Justice Department said on Monday it opposes disclosing the affidavit prosecutors used to get approval from a federal judge to search former President Donald Trump’s Florida home, where classified documents were seized.

“If disclosed, it would serve as a roadmap for the government’s ongoing investigation, providing specific details about its likely course, so it is very likely to compromise future actions,” prosecutors wrote.

Trump’s Republican allies have stepped up their calls for Attorney General Merrick Garland to release the document, which would reveal the evidence prosecutors showed to show they had probable cause to believe crimes were committed in Trump’s home, the standard they had to meet to get the search warrant.

Some of the seized documents were labeled “top secret,” the highest level of classification reserved for the most zealously guarded U.S. national security information. This type of documentation is often kept in special government facilities because its disclosure could harm national security.

The Justice Department on Monday cited this as another reason to keep the affidavit sealed, saying the investigation involves “highly classified materials.”

The agency said it would not oppose the release of other sealed documents related to the raid.

The order released Friday showed that the Justice Department is investigating violations of three laws, including a provision of the Espionage Act that prohibits the possession of national defense information and another statute that makes it a crime to knowingly destroy, conceal or falsify records with the intent to obstruct an investigation.

Trump has since claimed, without evidence, that he had a standing order to declassify all material recovered in his home. 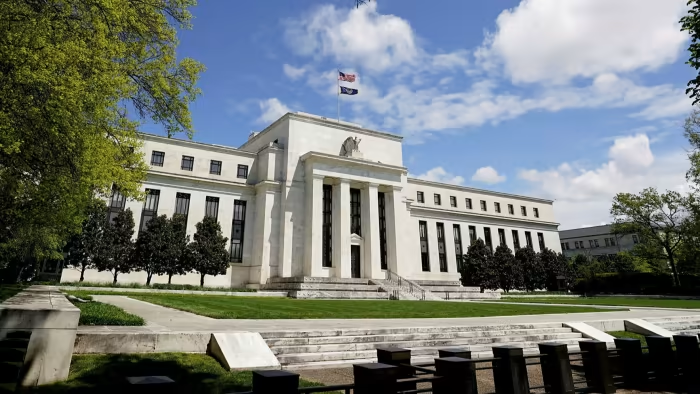 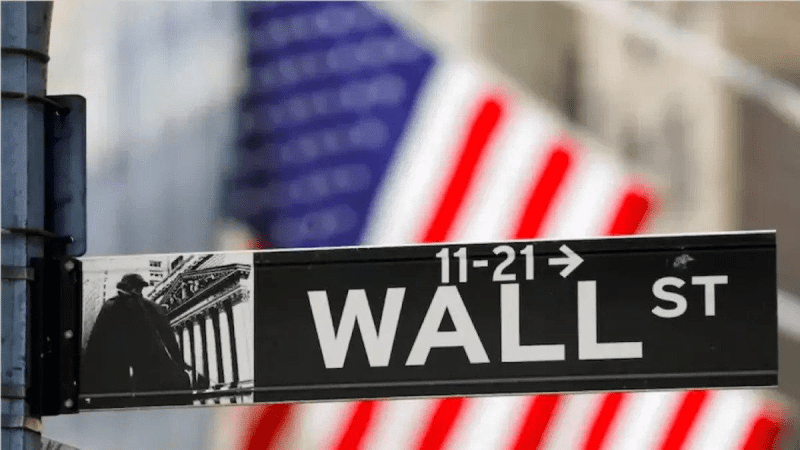 CPI fuels Fed’s bets: Will there be rate cuts this year?

Watch this before the US employment report: 5 keys this Thursday