Ubisoft employees call for a pact against harassment in the industry 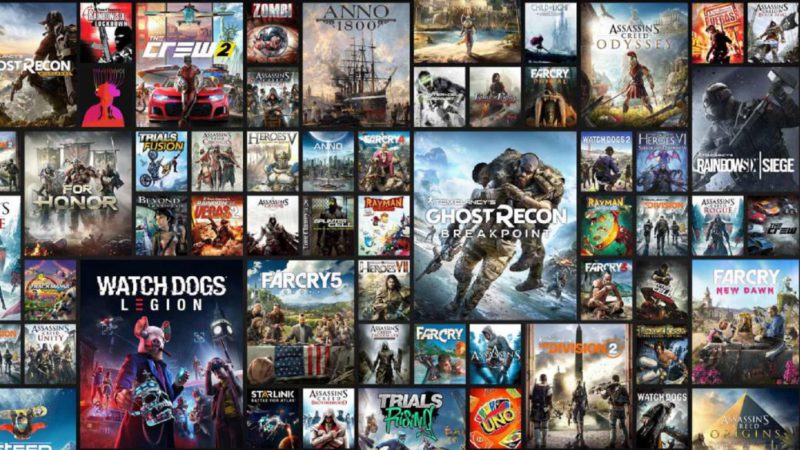 More than 500 employees and former Ubisoft employees have shown your support to Activision Blizzard workers, who recently sent a letter to their leaders to complain about the situations that have occurred over the years. They are stories of workplace and sexual harassment that have come to light after the complaint filed by the State of California against the North American company. Months earlier there was a whirlwind at Ubisoft, when it was discovered that important managers and creative figures had participated in the climate of harassment within this corporation. Now, these workers propose an agreement between publishers to tackle a problem that in their view is systemic throughout the industry.

“We listen to you and we want to declare our solidarity with you”They have written in support of the folks at Activision Blizzard. They have done so in a letter sent to the leaders of Ubisoft, in which they ask for more measures to solve and heal the wounds of the past. In the letter, the signatories make it clear that this problem is widespread in the industry, for which they demand responsibility for all those who must respond to these crimes.

They want common rules between the big publishers and the industry

“Need fundamental and real changes”Within Ubisoft, Activision Blizzard and in the industry in general. “To this end, we propose that Activision Blizzard, Ubisoft and other leading industry publishers and developers collaborate and agree to establish a set of rules and processes that help process these reports.” This collaboration, they continue, must take into account “employees in positions that are not responsible”, as well as those responsible for the unions. “This is crucial to ensure that those directly affected by this behavior are leading the change.”

“We, those of us who signed, are already fed up. It has been a year since the systemic cases of discrimination, abuse and bullying were revealed at Ubisoft. At that moment you acted surprised to hear those acts within your own company, and we give you the benefit of the doubt ”. However, they say, they have not seen more than “kind words, empty promises, inability or lack of desire to expel known criminals ”. The signers of the letter to Ubisoft no longer trust their leaders and ask them to do more.

Ubisoft has responded and assured that they take the content of the letter very seriously. They point to what has been done “significant changes” since they will continue in that direction together with their employees.