Home
Entertainment
Ubisoft reaffirms itself: Beyond Good and Evil 2 continues in its future plans

Ubisoft reaffirms itself: Beyond Good and Evil 2 continues in its future plans 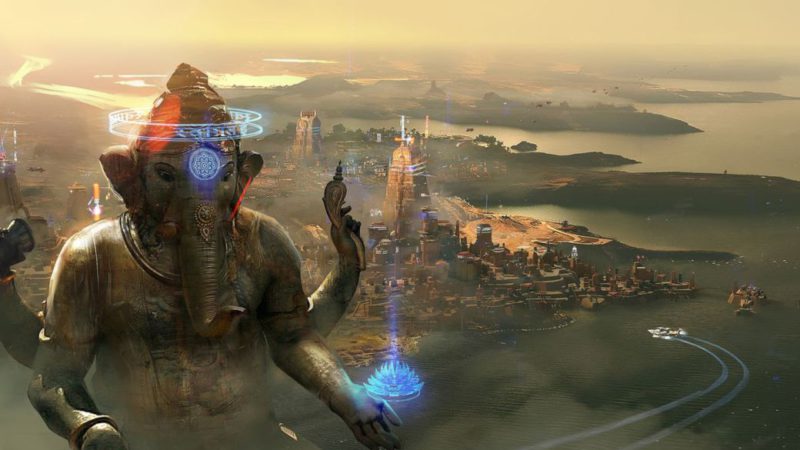 Beyond Good and Evil 2 has been starring in one of those developments that seem eternal for years, to the point that many fans are not clear about what happens with it. However, it does not appear that Ubisoft is concerned: in the latest financial report of the company, the game appears next to the titles that the company intends to launch soon. Of course, unlike proper names like Far Cry 6, Rainbow Six Extraction and Mario + Rabbids: Sparks of Hope, the long-awaited sequel does not have a launch window.

If we go into details, the title appears as a reference to a “rebirth of a franchise much loved among fans”. It should not be misleading; It does not refer to a restart of the development of the title, but to the fact that the project is still underway with the intention of capturing the return of a saga whose original delivery took place almost twenty years ago.

Beyond Good and Evil 2: Everything We Know

The title, announced during E3 2017 as a prequel to the adventure that Jade starred in back in 2003, reappeared on Twitter just a few days ago in the form of an image to celebrate World UFO Day. The game, ambitious as few, presented us with a place called System 3, a trading hub of the Milky Way colonized by superpowers like India and China.

We, the players, will be part of a group of space pirates that we can manage at will to explore a vast world that will have no loading screens. The plot, of which there are still many aspects to be confirmed, although some of the issues that history will touch have already been revealed, such as slavery, the division between classes and some religious elements, as well as political tensions and the gap between noble neighborhoods. and workers.

Beyond Good and Evil 2 has no release date, nor is it an approximate window. There is also no confirmation about the platforms for which it will be released (it was announced four years ago for PC, PS4 and Xbox One). It is taken for granted that it will come to the next generation consoles.