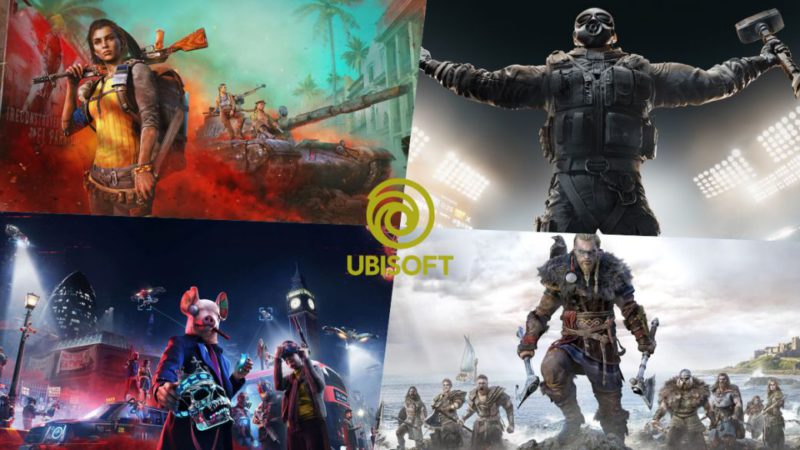 The waters go down turmoil in companies like Activision Blizzard or Ubisoft. Both companies have made headlines after an alleged situation of workplace and sexual harassment, which was developed systemically within these companies. The French conducted an internal investigation and some of their leaders left the company. However, close to a thousand employees and former Ubisoft employees have sent a letter to their leaders to complain about the lack of reaction on the part of the governing bodies. Now, Ubisoft has responded and said that they have taken action on the matter.

“We have calmly read the letter signed by former and current Ubisoft employees,” the statement begins. “We have deep respect for the commitment of our teams, who are pushing for change within our industry.” The Assassin’s Creed company says they want to “make it clear” that they take the content of this letter seriously. “Over the past year, we have been committed to engaging with our employees to make fundamental changes. Many of these changes have been made based on the feedback shared by our teams, so we are grateful for this communication ”bilateral, they continue.

Ubisoft claims they have already made profound changes

According to Ubisoft, and in clear contradiction to the opinion of the developers who have signed the letter, the company has executed “significant changes” who seek to create a “safe and inclusive” workplace for all. They acknowledge, yes, that “there is still a lot of work to be done.” Ubisoft management maintains that it fully agrees and supports “these efforts” and these initiatives, as it is intended to improve its internal culture.

For those who have supported the letter with their signatures, Ubisoft has not done enough to solve the problem: “We who signed are already fed up. It has been a year since the systemic cases of discrimination, abuse and bullying were revealed at Ubisoft. At that moment you acted surprised to hear those acts within your own company, and we give you the benefit of the doubt ”. They believe it is just “kind words, empty promises, inability or unwillingness to kick out known criminals.” Therefore, they ask for an agreement between large publishers to facilitate complaints and the protection of victims.