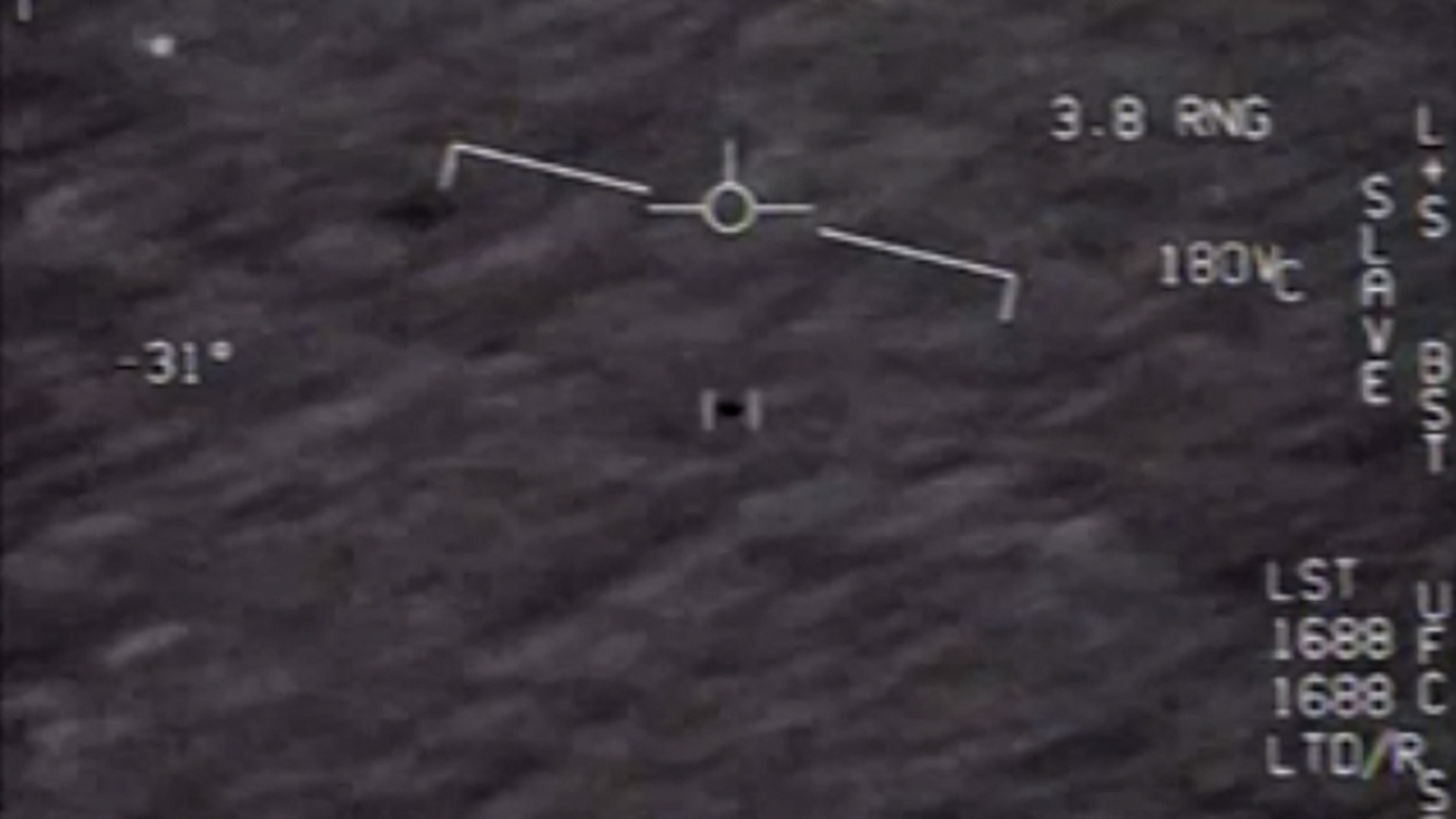 The Pentagon announced late Tuesday the creation of a new group that will investigate information that reaches it about the presence of unidentified flying objects (UFOs) within restricted flight zones. With a long and convoluted name, the Airborne Object Identification and Management Synchronization Group (AOIMSG) will be the successor to the team that formerly had this task but, this time, the Department of Defense will be synchronized with the other government agencies “to detect, identify and attribute objects of interest in special use airspace, as well as to evaluate and mitigate any threats associated with flight safety and national security.”

The creation of this workspace comes after the publication at the end of June of this year of a Pentagon report that included 144 observations on which Defense said it did not have enough data to determine the nature of the mysterious flying objects. For weeks before that report came to light, speculation was fueling whether Washington would recognize the existence of extraterrestrial life and the sighting of UFOs.

But with an enormously bureaucratic language, the document only ensured that the experts continued to search for elements that could explain in a logical way those 144 reports originated by government agencies. A section of the document remains classified and unrelated to the public, which fuels conspiracy theories.

Kathleen Hicks, Undersecretary of Defense, said in a separate statement to the task force’s creation that the presence of an unidentified phenomenon in restricted airspace represents a potential flight safety risk for aircrews and certainly , raises potential national security issues.

Since the first sightings of so-called flying saucers in 1940, the US Army has spent all those decades trying to block, discredit, and disprove observations of these unidentified flying objects. Those phenomena have fueled years of infighting in Washington, including bureaucratic battles within the Pentagon and pressure from Congress, over how seriously those reports should be treated.