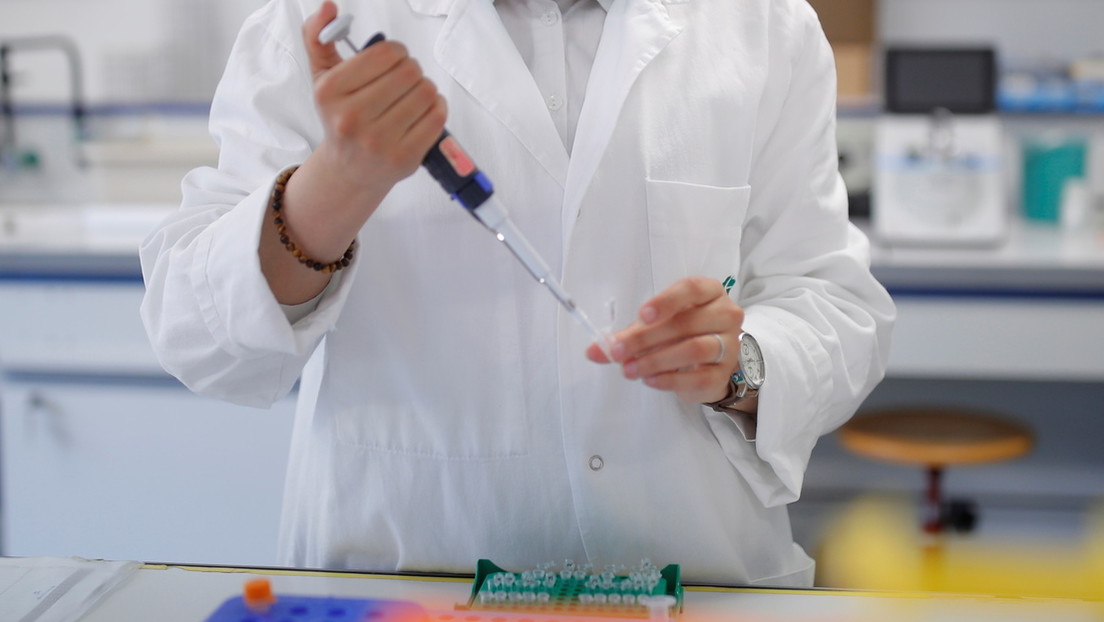 The UK’s National Health Service (NHS) has suspended Immensa Health Clinic, a private COVID-19 testing laboratory located in the English city of Wolverhampton, on suspicion of a large number of incorrect results. , according to a release published this Friday by the British Health Security Agency.

Specifically, the control body indicates that between September 8 and October 12, around 43,000 people could have received incorrect results of a negative PCR test, which they underwent after test positive for coronavirus in a lateral flow device (LFD).

In total, that laboratory has processed approximately 400,000 tests of the new disease, a number that the NHS considers “small”. Although it is believed that this is an isolated incident, the rest of the tests destined for that center have been redirected to other laboratories.

From the British National Health Service they are contacting people who could still be infected to advise them to carry out another test. They will also advise close contacts with symptoms to take precautions.

The government body has opened an investigation to clarify the exact cause of these events.

“We are working with the NHS and the company to determine the technical laboratory problems that have led to people receiving inaccurate PCR results,” explained Will Welfare, Public Health Incident Officer at the UK Health Safety Agency ( UKHSA).

Likewise, Welfare added that, at the moment, there is no evidence of errors in the LFD or PCR test kits themselves, and ensures that the public must have confidence in their use and in other laboratory services that are currently provided in the country. .