Ukraine has exported 1.68 million tons of agricultural products since the agreement to unblock the ports that were closed by the Russian invasion of the country came into force on August 1, as reported by Turkey, the country through which shipments pass and are checked.

Between August 1 and September 1, 69 ships have set sail from the three Ukrainian ports of Odessa, Chornomorsk and Yuzhni, according to data released by the Turkish Maritime Authority and collected today by local media.

This information indicates that the products exported are sunflower seeds, sunflower flour, oil from the same plant, barley, wheat , corn , soybeans , sugar beet , peas and rapeseed, although it does not indicate the quantities of each variety.

On August 20, the United Nations, which mediated with Turkey to achieve the agreement, reported a total volume of 656,000 tons exported, with corn representing 74%, sunflower products, 14%, and wheat, a 10%.

23% of all merchandise has been unloaded in Turkish ports, reports the Maritime Authority.

The statement specifies that 22 of the participating ships had been trapped in the ports by the Russian invasion and were finally able to set sail thanks to the agreement, while the rest later went to these ports to take cargo.

All ships coming from Ukraine or going to this country are inspected in Istanbul by Russian, Ukrainian, Turkish and United Nations delegates.

In total, 86 ships have headed to Ukraine under the agreement, after passing an inspection in Istanbul or are currently undergoing this process, the note added.

The agreement, signed last July, is valid for 120 days, but will be automatically extended if none of the countries involved objects.Ukraine exported 1.68 million tons of grain in the first month according to 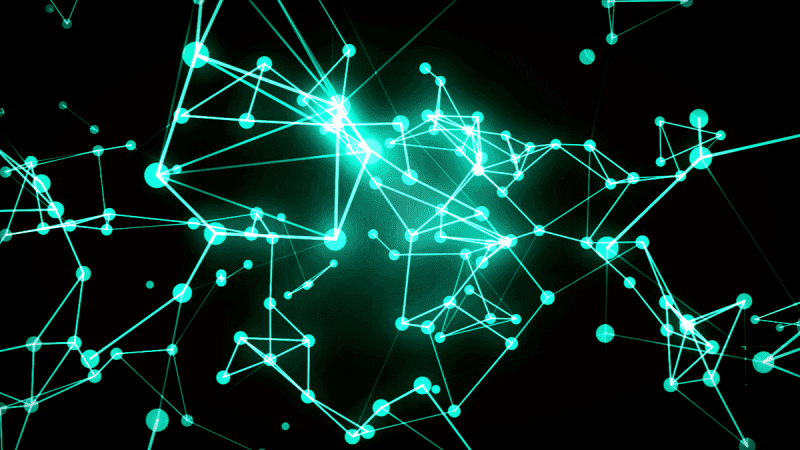 The Best Metaverse Coins to Invest Before 2023