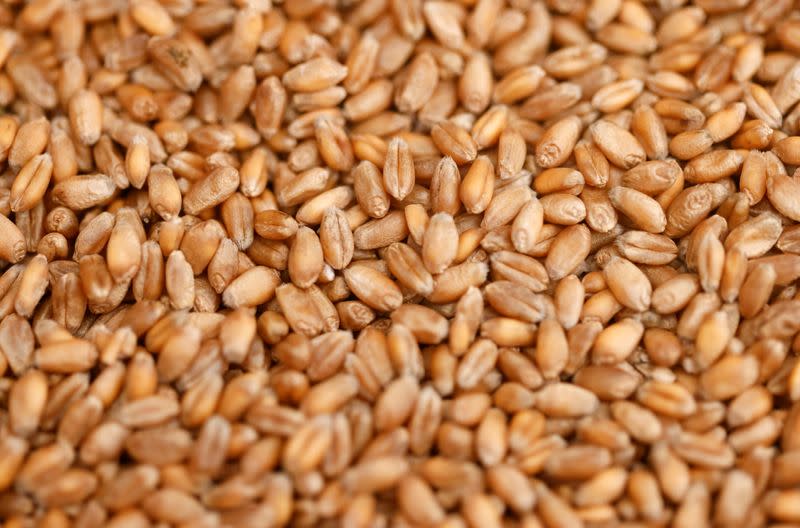 KIEV, Sep 17 (Reuters) – Ukraine exported 11.75 million tonnes of cereals in the 2021/22 season, which runs from July to June, up from 10.48 million tonnes at the same stage of the previous campaign, data from the Ministry of Economy showed on Friday.

(Report by Pavel Polityuk. Edited in Spanish by Javier Leira)