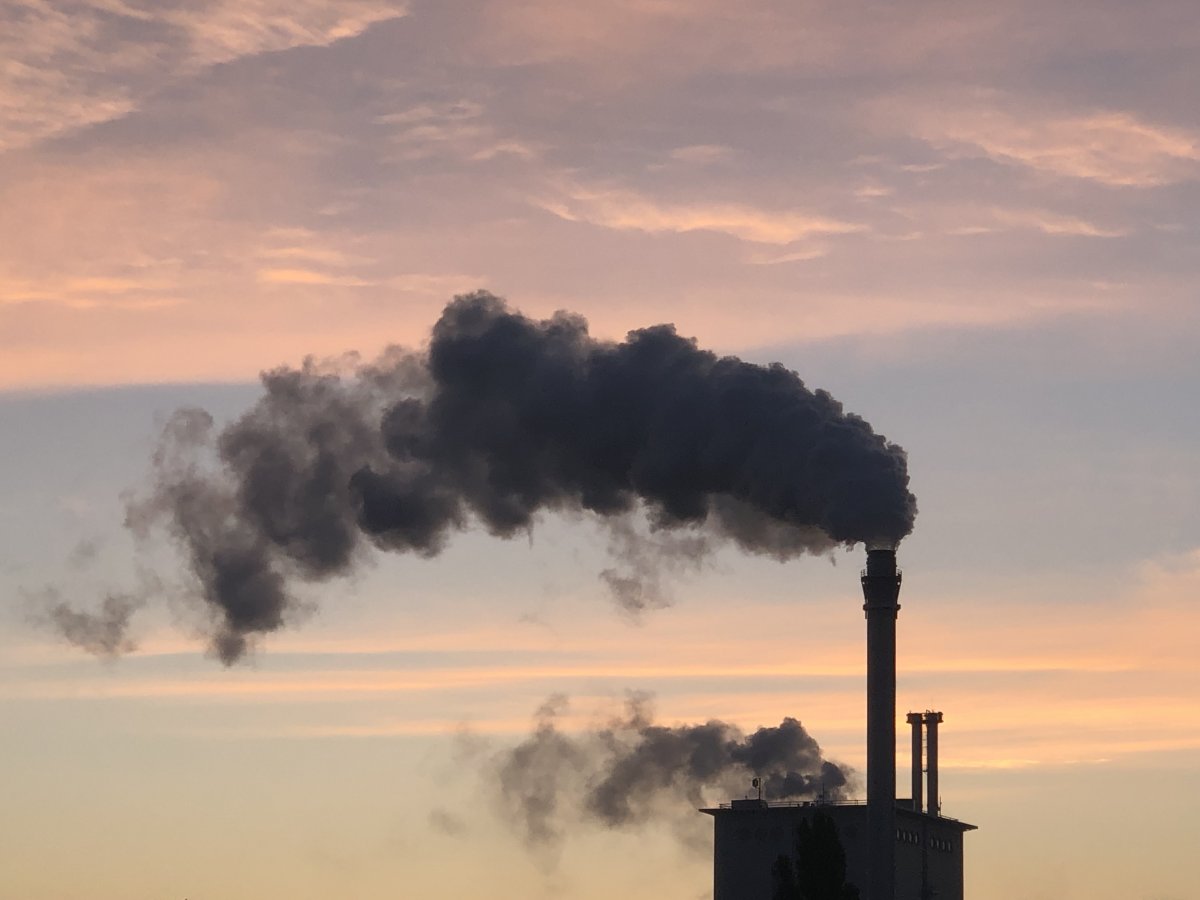 UN report: Fossil fuels are promoted more than is good for the climate

Countries around the world are planning to produce more than double the amount of fossil fuels in 2030 than is compatible with the goal of limiting warming to 1.5 ° C. This was the result of an analysis by the UN environmental program UNEP. Such an analysis was carried out for the first time in 2019, since then the gap between the climate ambitions and the actually planned funding has remained the same.

Over the next two decades, governments predict that global oil and gas production will increase and coal production will decline only slightly, it says in the UNEP report. Taken together, their plans and forecasts see fossil fuels being mined until at least 2040.

“The devastating effects of climate change are visible to everyone,” says UNEP Director Inger Andersen. There is still time to limit long-term warming to 1.5 ° C, but that window is quickly closing. Ploy Achakulwisut, lead author of the report, added: “Global coal, oil and gas production must decline immediately and steeply to be consistent with limiting long-term warming to 1.5 ° C.” However, governments continued to plan for fossil fuel production levels well above what we could safely burn.

For the report, UNEP created profiles for 15 major producer countries: Australia, Brazil, Canada, China, Germany, India, Indonesia, Mexico, Norway, Russia, Saudi Arabia, South Africa, the UAE, Great Britain and the USA. They showed that around 110 percent more fossil fuels should be produced in 2030 than would be compatible with the climate target. These countries are planning to produce around 45 percent more fossil fuels than would be compatible with the 2 ° C target.

The group of the 20 largest industrialized and emerging countries has provided new funds of over 300 billion US dollars for the production of fossil fuels, more than for clean energy, since the beginning of the COVID-19 pandemic. Germany is currently the largest producer of lignite in the world. According to the agreed coal phase-out, the power plants will be allowed to run until 2038.