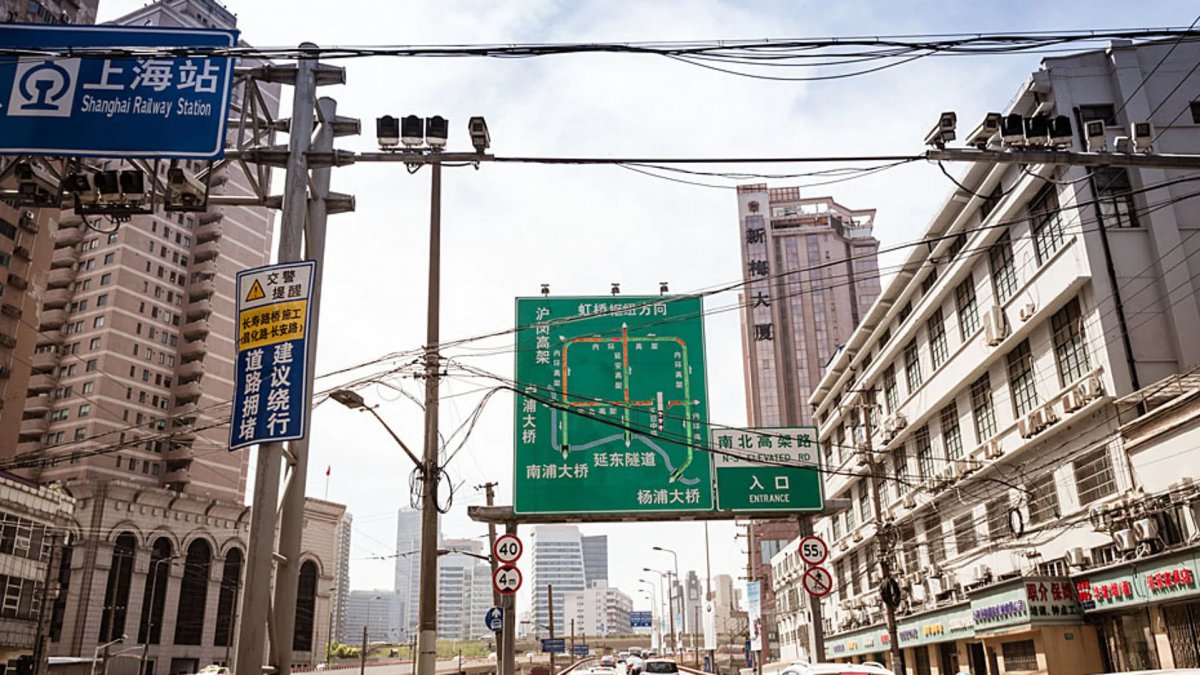 China’s head of state and party leader Xi Jinping wants to promote sustainable development in the transport sector around the world. At the start of a three-day UN conference on transport, the Chinese President announced today in Beijing the establishment of a global innovation and knowledge center for a transport system that uses the earth’s raw materials responsibly.

The UN meeting on sustainable transport ahead of the World Climate Change Conference in Glasgow will be chaired by China in Beijing and will be held online with representatives from around the world. Experts and government representatives advise on ways to make transport more environmentally friendly, safer, more effective and also more accessible in poorer regions.

Like the ongoing World Conservation Meeting, the Transportation Conference is another major United Nations event where China, as host, seeks to demonstrate a leadership role in global efforts for sustainable development. However, at the hybrid meeting of the almost 200 signatory states to the UN Convention on Biological Diversity (CBD), which ended on Friday in Kunming, China, there was also criticism that everything remained very vague.

The transport sector plays an important role in the fight against climate change because it contributes around a quarter of the direct greenhouse gases. Around 95 percent of the energy used comes from fossil raw materials. Without a change, a further increase in emissions is expected. Passenger traffic alone is expected to increase by 50 percent by 2030 compared to 2015.

New technologies from electric cars and buses to alternative energy sources are crucial in addition to political innovation for the fight against global warming a UN report on the conference fixed. But to be effective it must be ensured that the transport strategies benefit everyone, including the poorest.

More than a billion people have no access to all-weather roads. Only half of the urban population can use public transport appropriately, it was highlighted. In Africa 450 million people, more than 70 percent of the rural population, are not connected to transport infrastructure and systems.