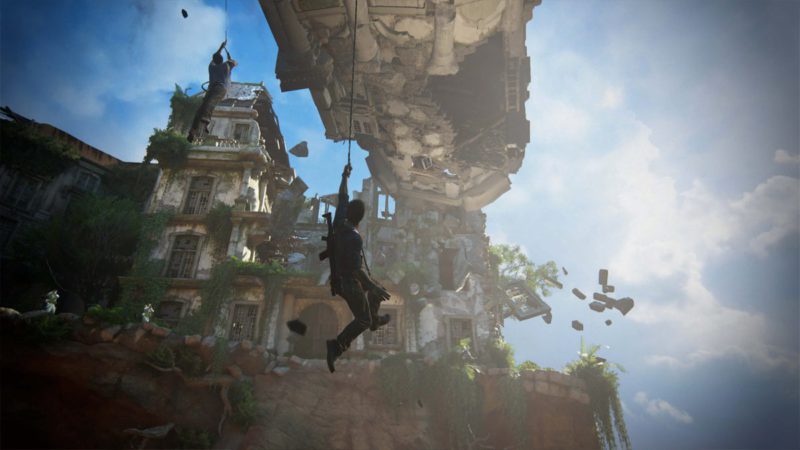 Sony has officially confirmed that The release date of Uncharted: Legacy of Thieves Collection will take place on January 28, 2022 on PS5. It is a pack that incorporates the remastered versions of Uncharted 4: A Thief’s End and Uncharted: The Lost Legacy, the two games in the franchise released on PS4.

Next to the ad The first official trailer for Uncharted: Legacy of Thieves Collection has been released, which you can see below:

The trailer is made entirely using images taken from Uncharted: Legacy of Thieves Collection, as it will look like on PS5. In addition to the visual remastering, which improves graphics and performance compared to the PS4 version, other improvements have been incorporated such as 3D Audio and the use of the adaptive triggers of the DualSense controller.

This will be the official cover of the game on PS5:

In addition, along with the information provided via a press release, they have been incorporated some more images from Uncharted: Legacy of Thieves Collection, which you can see in the following gallery.

Uncharted 4: A Thief’s End marked the end of Nathan Drake’s story in the franchise, which began on PS3 and ended on PS4. Uncharted: The Lost Legacy is a spin off starring Chloe Frazer and Nadine Ross, characters that appear in previous games and that incorporates a more open world system than other installments in the saga.

At the moment, when it comes to the Uncharted saga, we only have the movie starring Tom Holland on the way.