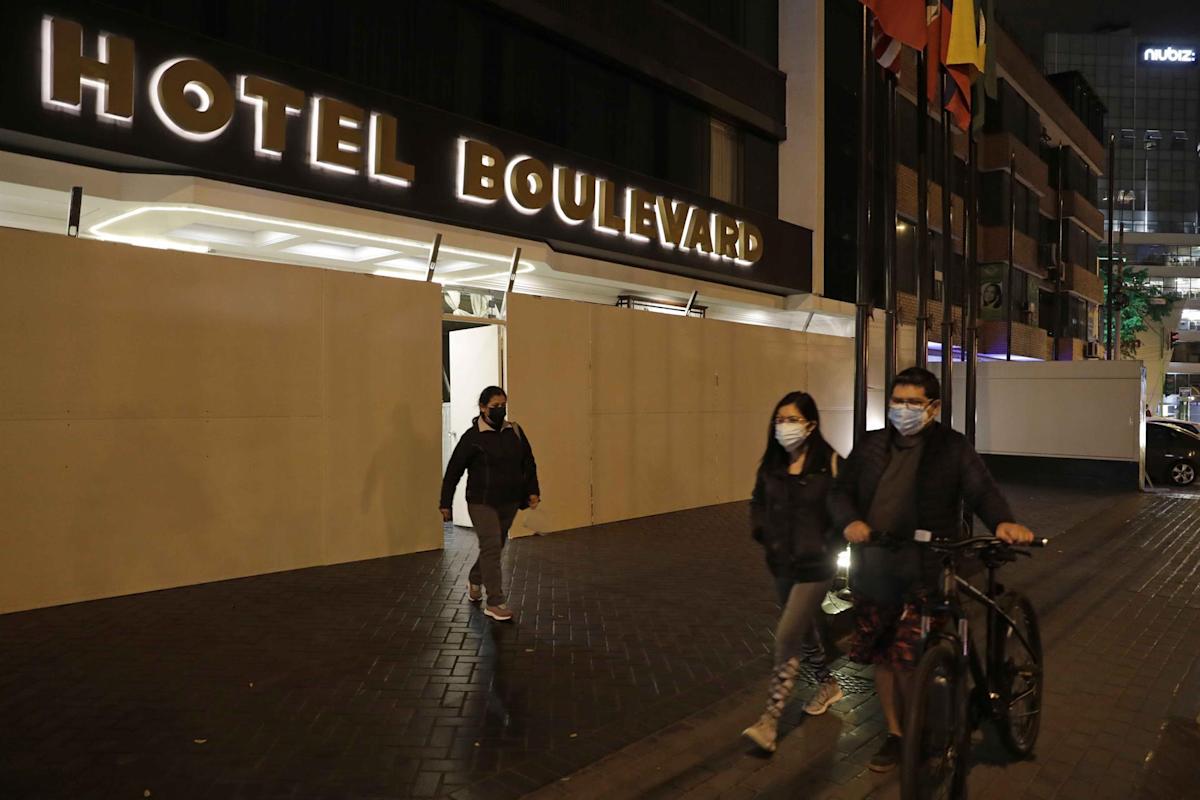 Unemployment affected 9.5% in Lima, while 4.6 million have a job

Lima, Sep 15 (EFE) .- The labor market in Lima registered an increase of 28.7% in the June-July-August quarter of this year, which means that 4.6 million people are employed, but another 9, 5% of the population is unemployed in the capital of Peru.

According to the technical report on the situation of the labor market prepared by the National Institute of Statistics and Informatics (INEI), the increase in the employed population has not yet recovered pre-pandemic levels, since it presents a decline of 5.8% compared to to the same quarter of 2019.

Regarding unemployment in Lima, the INEI report revealed that it rose to 9.5%, which means that 489,900 people actively looked for work in those months.

Likewise, the employed population with primary education increased by 97%, in contrast to workers with university training, which decreased by 3.4%.

The main productive sectors that drove the increase in the employed population were Construction at 97%, Manufacturing at 43%, Commerce at 36% and Services at 15.5%.