The 193 Unesco member countries, in collaboration with academics and representatives of companies such as Google and Facebook, drafted and disseminated a document that seeks optimize the relationship between humans and machines smart, sometimes strained, through a series of ethical recommendations for the development and use of these technologies.

The Draft Recommendation on the Ethics of Artificial Intelligence -that is the title of the 30-page guide that Unesco published in the framework of its most recent general conference- proposes “Responsibly address the known and unknown effects of AI in humans, societies and the environment ”. It is compared to a universal statement but it is not legally binding. In addition to this, specialists assure that it is a “historical” text so that the design and application of such advances is not at odds with well-being and human rights.

The international organization hopes that the document will become a reference in the area, thus responding to the claims made in recent years experts and groups alarmed by the advance of the machines, of their possible mutation from assistants to enemies. Microsoft president Brad Smith in 2019 had demanded measures to control a possible robotic rebellion. On the occasion, the representative of the US company (which by the way participated in the writing of the new guide) said that “the safety of civilians is at risk” and that urgent action is needed, a ‘digital’ Geneva Convention to establish protection standards ”. Smith referred to an update of the Geneva Convention, a conclave that was held for the first time in 1864 in that city of Switzerland to establish ethical limits in warfare.

Read also: Interview: Who will be responsible for the crimes of a killer robot?

The fears are not new: To mention one resounding case, businessman Elon Musk said that AI would be the lynchpin of the next world war.

Artificial intelligence in real life: the uses that raise concern

Finally, the document Draft Recommendation on the Ethics of Artificial Intelligence proposes that people get involved and take their share of responsibility through learning. “By educating a new generation of rights-conscious digital consumers with the critical thinking skills necessary to navigate the digital sphere, we will be empowering them to hold big tech to account and will be demanding that AI be developed in a way human and ethical ”, concluded Ramos.

Read Also   The US could deprive France of another military sale agreement, this time with Greece

Where to consult the Unesco document?

The document (which you can access in this link) began to be written at the beginning of 2020 and in September of this year the first draft was presented, until its recent release after comments and observations. Experts representing Google, Facebook and Microsoft participated, as well as researchers from the US universities of New York, Stanford, and the Chinese Academy of Science and Technology. 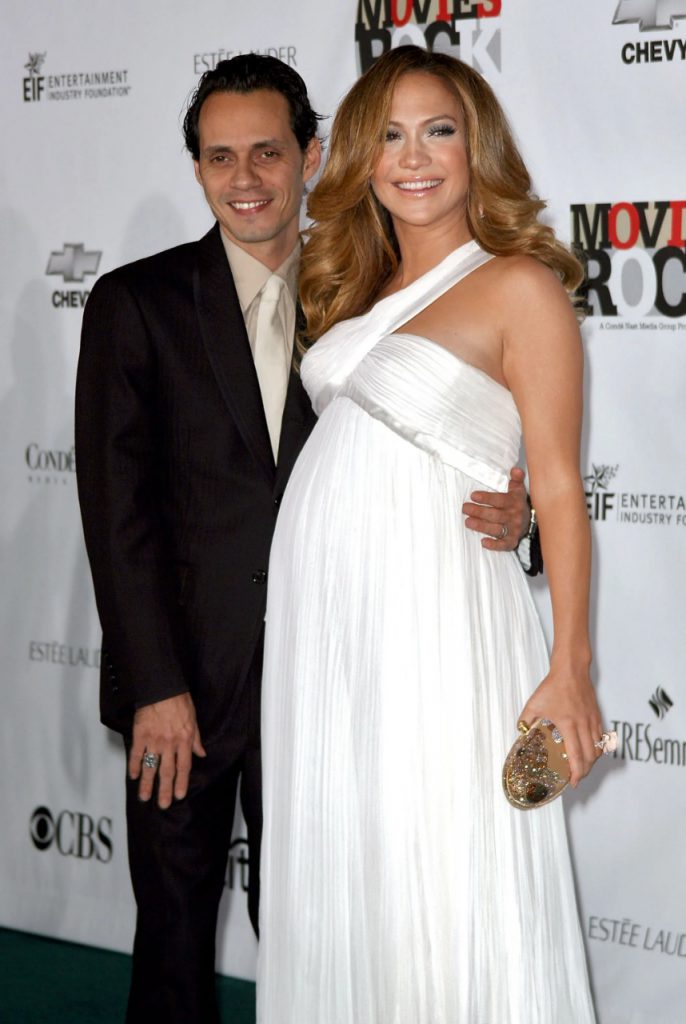