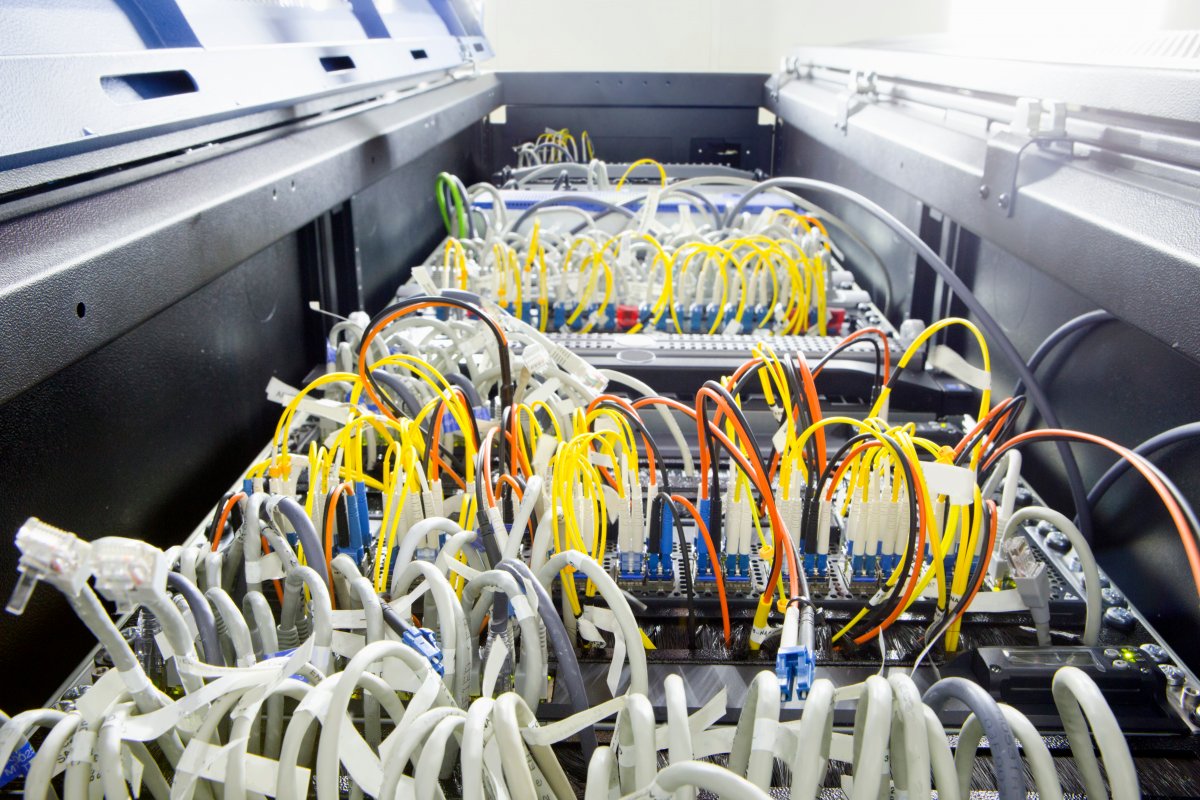 The deputy chairman of the CDU / CSU parliamentary group in the Bundestag, Thorsten Frei, is campaigning for the renewed use of data retention in the future. The regulation in Germany is currently on hold until the European Court of Justice (ECJ) has ruled on the German approach. The procedure there is in the final phase, according to earlier statements by a court spokesman, a judgment is expected from February.

Coalition agreement only with data retention

“After the federal election, the new regulation of the storage obligation is pending,” said Frei of the German press agency. “This will be the most important decision that the new Bundestag has to make in the area of ​​internal security in the next electoral term.” In the case of data retention, providers are legally obliged to secure the telephone and Internet connection data of the users so that investigators can access them later.

“It is clear to me that the CDU and CSU can only sign a coalition agreement that contains a clear commitment to the storage obligation and significantly expands this obligation for IP addresses,” said the CDU politician Frei, who differs from the previous one in this stance Sees the judgment practice of the ECJ encouraged.

There is a clear difference here between the Union and other parties, argued Frei, who wants to use the storage of the data in particular in the fight against child pornography and sexual abuse. “The CDU and CSU do not make politics for the small group of people who believe they are being watched on the Internet by a supposedly over-motivated police. We make politics for 10 million children and their 20 million parents.”

The data retention is a central investigative instrument of the police. “But year after year in the area of ​​child abuse and child pornography we cannot rescue children who have been defenselessly delivered to the perpetrators and we cannot clear up thousands of cases because the storage obligation for IP addresses is suspended until the judgment of the European Court of Justice,” complained Frei.