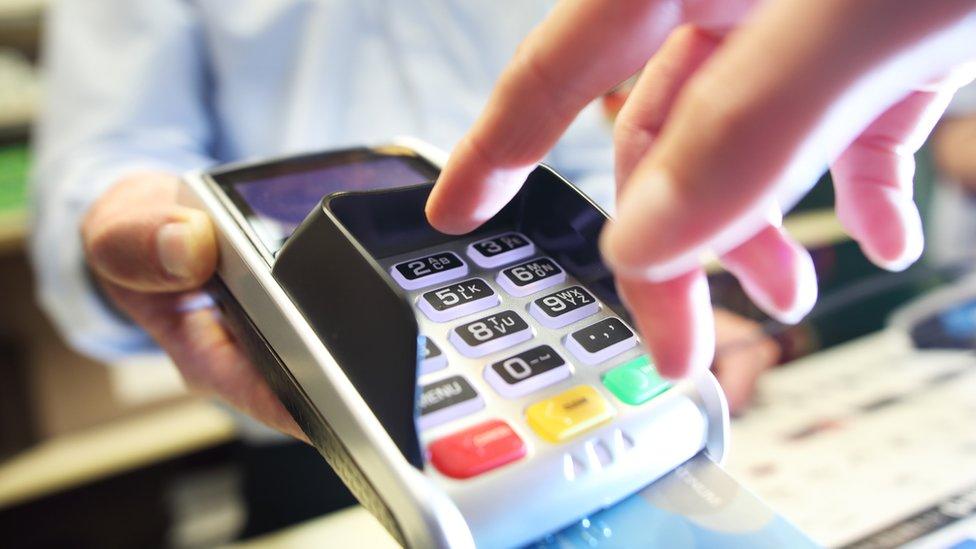 The United States economy is recovering after the disaster caused by the covid-19 pandemic.

If the Federal Reserve’s forecast comes true, which anticipates economic growth of 5.9% for this year, it would be the highest since 1984.

However, although the economic take-off is advancing, the way is not clear.

Inflation has reached its highest point in 13 years, there are shortages of some products due to problems in global supply chains and there are fewer people willing to enter the workforce.

This scenario occurs while the delta variant of the coronavirus has continued to spread strongly, despite the extensive vaccination program that exists in the country.

More than 700,000 people have lost their lives during the pandemic. Most of those who have died in recent months had not been vaccinated.

“The first great economic challenge is to control the pandemic. And for that, we have to get as many people as possible vaccinated,” says David Wilcox, a researcher at the Peterson Institute for International Economics (PIIE) think tank in Washington DC.

“If we leave behind the fears caused by the virus, many of the other economic problems will be solved,” he argues in dialogue with BBC Mundo.

These are some of the biggest challenges facing the US economy right now in fueling the recovery.