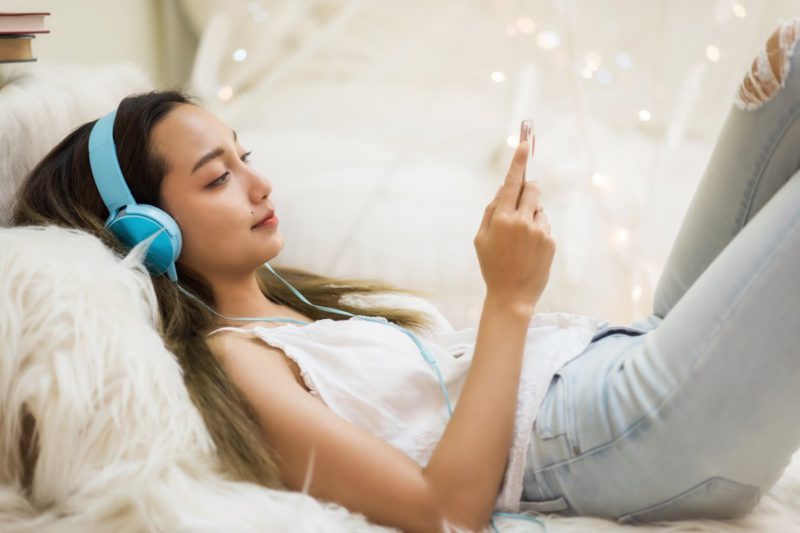 A strong music streaming business and a growing number of television subscribers have given entertainment group Vivendi a surprisingly good half-year. Half-year sales rose by 8.5 percent to 8.22 billion euros compared to the same period last year, as the company announced on Wednesday evening in Paris. The operating result (Ebita) was 1.07 billion euros, around 45 percent above the value of the first half of 2020. Vivendi exceeded the expectations of the industry experts for both indicators.

The music division Universal Music Group (UMG) continued to benefit primarily from streaming offers and late payment from a digital service provider. The label with musicians like Bad Bunny, Lady Gaga, Rihanna, the Beatles and The Weeknd increased its subscription and streaming revenues by a good 17 percent. The television streaming service Canal + Group was able to enjoy significantly more subscribers in addition to higher sales. Compared to the first half of last year, the number rose by 1.4 million. The company now has a total of 22.1 million subscribers.

Adjusted, the group stuck a good 724 million euros – almost a quarter more than a year ago. Vivendi confirmed its plans to hand over 60 percent of UMG’s capital to Vivendi shareholders by the end of September.