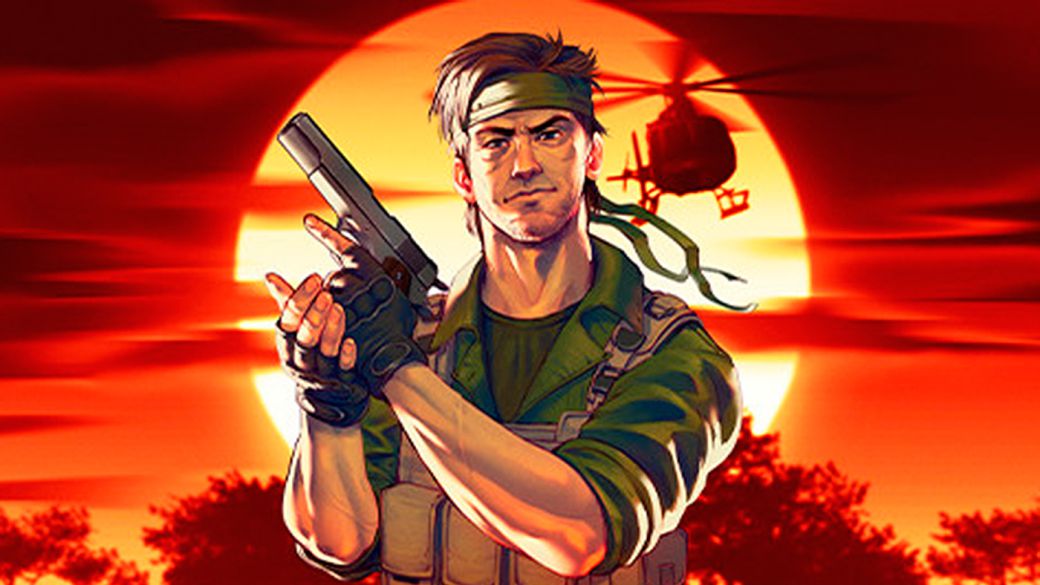 UnMetal, the parody of Metal Gear made in Spain, already has a date on PC and consoles

UnMetal, what’s new from the Spanish independent developer Francisco Tellez (also know as Unepic Fran), already has a final release date in PC, PS4, PS5, Xbox One and Nintendo Switch. So has announced your manager together with the editor Evil Versus, confirming that the adventure as a parody and tribute to the saga Metal Gear will be available in its final version next September 28. And is that UnEpic is a long awaited title after the first Unepic, a crazy parody of the RGP genre; and now it’s the turn of an industry heavyweight like Metal Gear.

And it is that UnMetal has everything to succeed among the most classic Metal Gear fans, including a fantastic dubbing into Spanish for his witty dialogues through a system based on the famous codecs. So much so, that UnMetal takes parody of Hideo Kojima’s work very seriously, betting on very similar situations, game mechanics and context, all with a tone and a sense of humor brand of the house Unepic.

“In 1972 four of the best men who made up a commando arrested you for a crime that you had not committed. It did not take you long to escape from the prison in which you were confined, UnMetal is a 2D stealth / action game with a touch of humor where you have to escape from an enemy military base. In your escape you run into another prisoner, Colonel Alan Harris, and what begins as a simple escape ends up being an operation to prevent a massive attack against NATO ”, we can read in his official description.