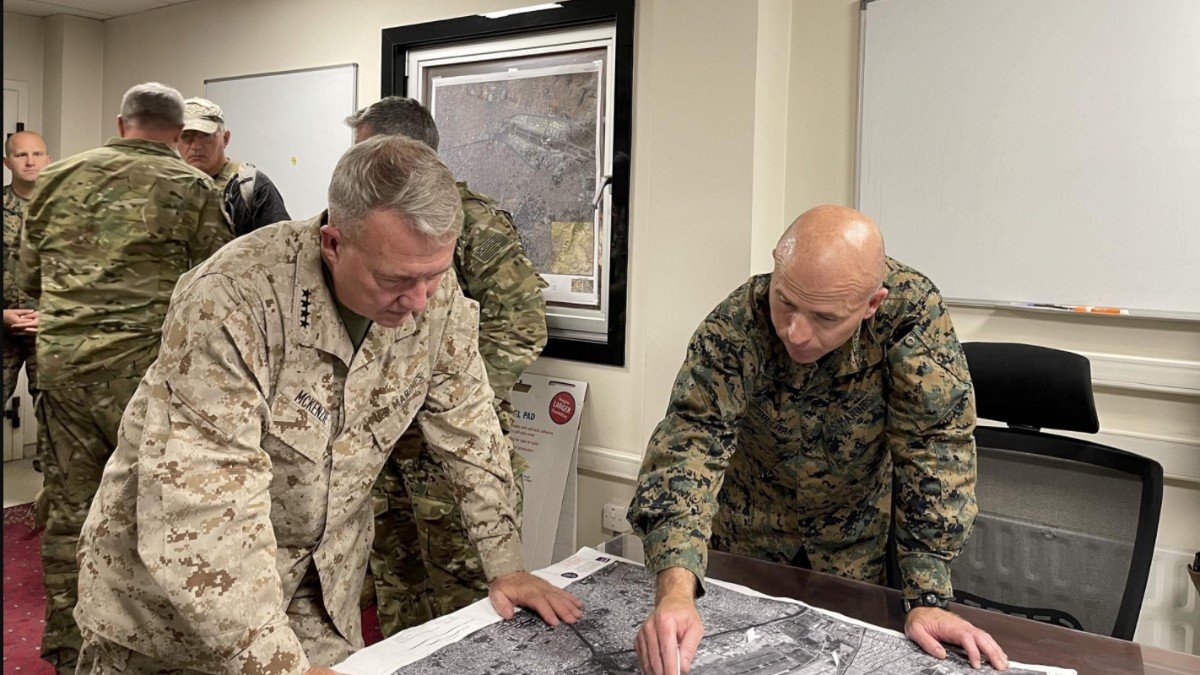 US admits airstrike that killed 10 civilians in Kabul: “It was a mistake”

The Pentagon has recognized this Friday that the bombing launched at the end of August on a residential complex in Kabul “It was a mistake”Because with it, not one member of the Islamic State of Khorasan Province (ISKP), its affiliate in Afghanistan, was eliminated, as planned, but ten civilians, including seven children.

The highest authority of the United States Central Command, General Frank McKenzie, has acknowledged the facts this Friday with the presentation of the conclusions of an internal investigation, reports CNN.

“This attack was taken with the conviction that it would prevent an imminent threat to our forces and the evacuees at the airport, but it was a mistake and I offer my sincere apologies,” he said. McKenzie, who has assumed the «Full responsibility»Of having ordered the offensive, as well as of the« tragic result ».

Initially, the Pentagon had ensured that the “Fair attack”As defined by General Mark Milley, and which was carried out with drones, it had managed to end the life of at least one ISKP collaborator, although it also acknowledged that three civilians were killed.

On that occasion, the United States Central Command even affirmed that there were “Significant secondary explosions” This confirmed that there was a “substantial amount of explosive material” in one of the vehicles that were in the bombed area. Today’s report reduces these “explosions” to “Outbursts”, after checking the infrared cameras.

The attack launched by the United States came in response to the attack by the ISKP, the subsidiary of Al Qaeda in Afghanistan days earlier at the Kabul airport, amid evacuation operations for foreign nationals and Afghan collaborators, in which thirteen US military personnel and dozens of civilians were killed.