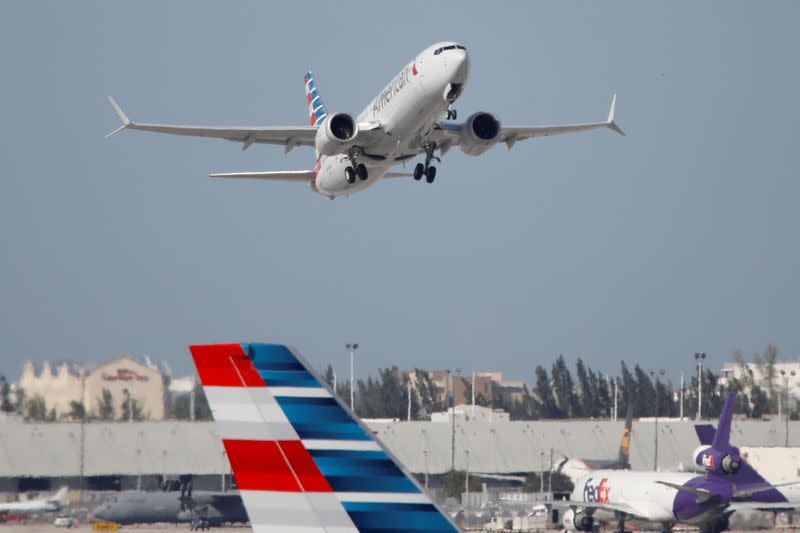 US authorities question the certification of the Boeing 777X, at least until 2023

Jun 27 (Reuters) – The United States Federal Aviation Administration (FAA) told Boeing Co that its 777X aircraft is not yet ready for a significant certification step, warning that it will “realistically” not be cleared until mid to late 2023.

The FAA, in a May 13 letter to Boeing seen by Reuters, cited a number of problems in rejecting a request from the manufacturer to issue a type inspection authorization (TIA).

“The aircraft is not yet TIA ready,” the FAA wrote, refusing to approve “a limited-range tiered TIA with a small number of certification flight test plans.”

The letter, which had not previously been released, cites numerous concerns about a lack of data and the dearth of a preliminary safety assessment for the FAA to review.

“The FAA will not approve any aircraft unless it meets our safety and certification standards,” the agency said in a statement Sunday.

Boeing has been developing the wide-body jet, a new version of its popular 777 aircraft, since 2013 and is expected to launch it for airline use in 2020.

A Boeing spokeswoman said Sunday that the company “remains fully focused on safety as our top priority during the development of the 777X.”

The 777X will be the first major aircraft to be certified, as software flaws in two Boeing 737 MAX aircraft led to fatal crashes and clashes between the company and the FAA.