S&P Global said on Friday that its U.S. composite output PMI index, which tracks the manufacturing and services sectors, rose to 49.3 this month from a final reading of 44.6 in August.

Less than 50 indicates contraction in the private sector. Discounting the drop during the first wave of the COVID-19 pandemic in the spring of 2020, third-quarter business output was the weakest since the 2007-2009 global financial crisis.

The S&P Global survey, however, probably exaggerates the slowdown in economic activity.

Surveys by the Institute of Management and Supply (ISM) have shown that manufacturing and service industries have grown steadily so far this year, challenging the notion that the economy is in recession.

Although Gross Domestic Product contracted in the first and second quarters, the income side of the growth showed that the economy expanded at a modest pace during that period.

The economy is slowing as the Federal Reserve aggressively tightens monetary policy to cool demand and return inflation to the US central bank’s 2% target.

On Wednesday, the Federal Reserve raised interest rates by 75 basis points, its third consecutive hike of that magnitude, and has signaled that there will be more major hikes this year.

The composite index of new orders rebounded to 51.2 from a final reading of 47.4 in August.

The measure of prices paid by businesses for inputs fell to 66.8, its lowest level since January 2021, from a final reading of 70.5 in August, reflecting an easing in supply bottlenecks. offer.

Companies are also not raising the prices of their products as much as at the beginning of the year, in part due to the slowdown in demand.

The survey’s manufacturing PMI rose to 51.8 this month from 51.5 in August. Economists polled by Reuters had forecast the index to fall to 51.1. New orders grew for the first time in four months in September.

The services sector PMI rose to 49.2 from 43.7 in August. Service companies also reported a moderation in input prices, as the costs of some materials fell.

Companies passed on cost savings to their customers where possible. If the trend continues, this could help reduce inflation in the coming months. Annual consumer prices rose 8.3% in August. 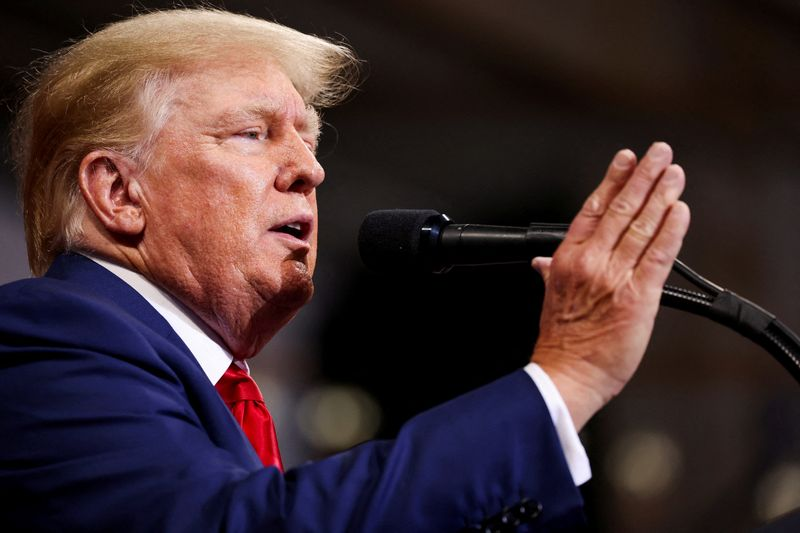 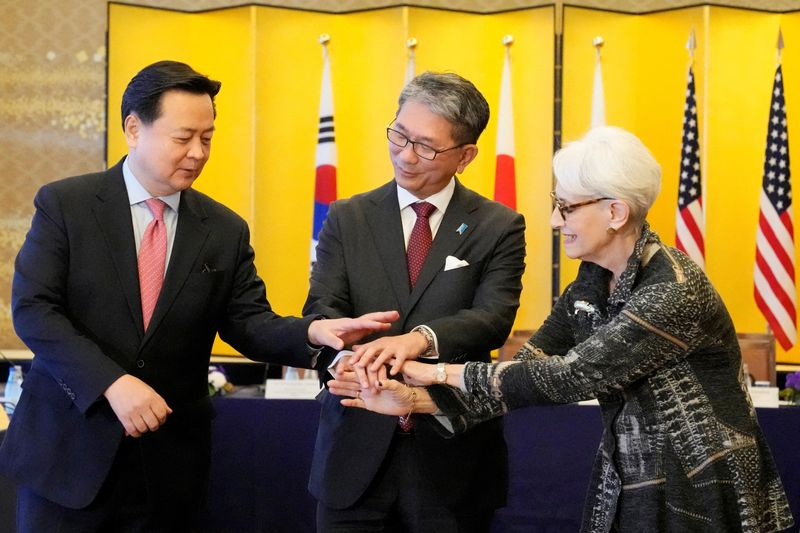 The US, Japan and South Korea warn of an “unprecedented” response if Pyongyang carries out a nuclear test 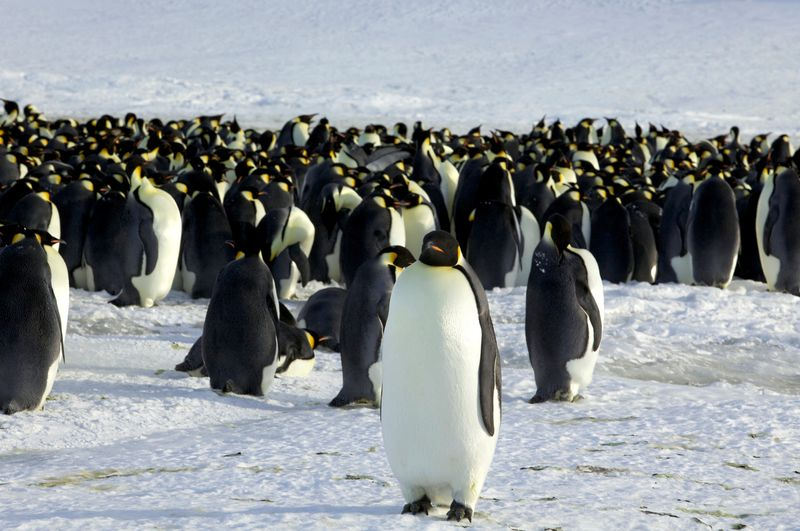 The emperor penguin is now a species threatened by climate change, according to the US