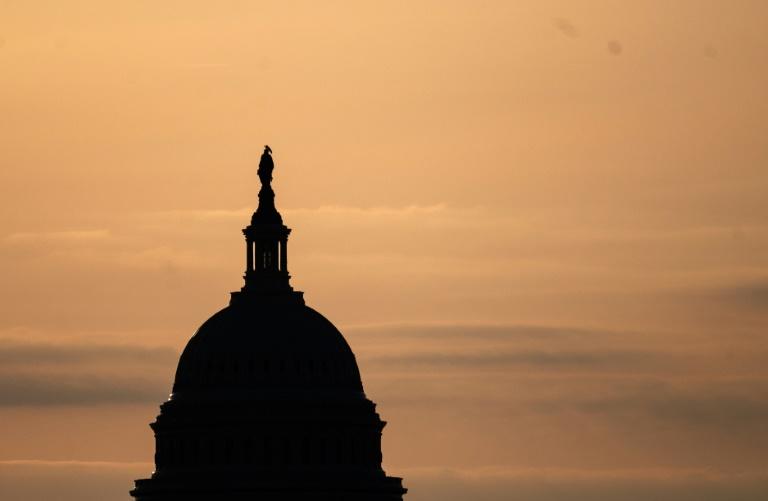 US congressmen will plunge into the busiest legislative period in years from next week. President Joe Biden is counting on Democrats to pass decisive bills that will reinvigorate his popularity.

Biden is confident that he will enter next year’s midterm elections with historic economic reforms under his belt, while facing sharp criticism over the chaotic US withdrawal from Afghanistan and a still high death toll from the pandemic.

Avoiding a government shutdown is also high on the agenda, as is avoiding catastrophic credit debt, which may be the biggest challenge ahead.

Democrats hope to secure a $ 3.5 trillion social policy package through a process known as reconciliation, which means they can pass the bill with their bare majority (50 of the 100 senators plus Vice President Kamala Harris).

Without reconciliation, it would take 60 votes in a procedural vote just to advance the legislation, and it would take the support of 10 Republicans.

The so-called “Rebuild Better” package seeks to tackle climate change, reduce the costs of child care and education for working families, and create millions of jobs.

Biden said in a speech Thursday that he was confident Congress would approve the plan, describing it as a moment that could “change the trajectory” of the country for decades to come.

Unsurprisingly, Republicans are dismissing the proposals as an example of runaway tax and spending policy, but the real battle is raging between moderate and progressive Democrats.