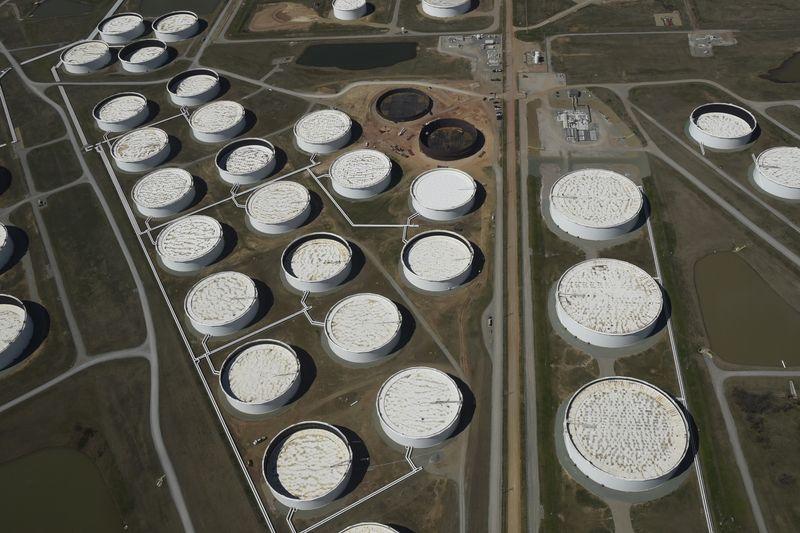 US crude inventories rise more than expected in the last week: EIA

Oct 27 (Reuters) – US crude stocks rose in the past week, with distillates and gasoline declining, the government’s Energy Information Administration (EIA) reported on Wednesday.

* Refining increased by 58,000 barrels per day. The utilization rate was up 0.4 percentage points for the week.

* Inventories of distillates, which include heating oil and diesel, fell by 432,000 barrels to 125 million barrels versus expectations of a decline of 2.3 million barrels, the EIA report showed.

* In the last week, net crude imports into the United States rose by 702,000 barrels per day.

(Reporting by David Gaffen. Edited in Spanish by Janisse Huambachano)