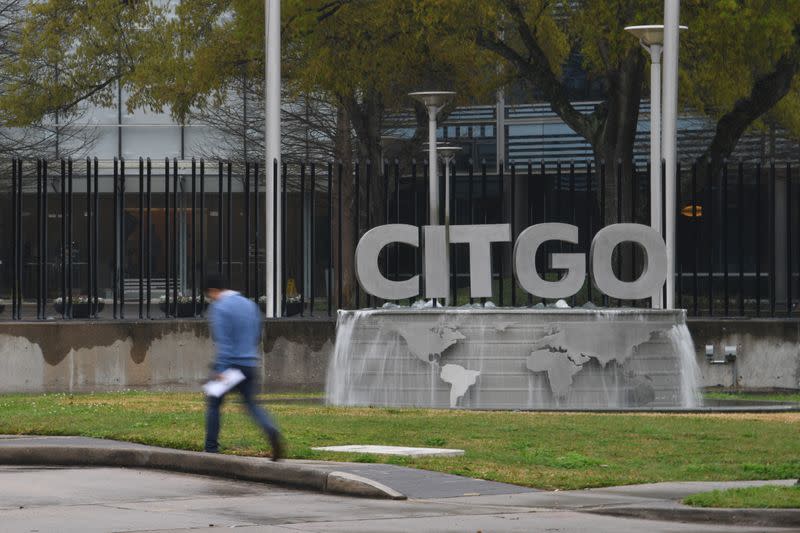 US denies Crystallex’s request for Citgo shares, will revalue in 2022

Sep 15 (Reuters) – The U.S. Treasury Department on Wednesday denied a request by Canadian gold miner Crystallex to receive shares in U.S. refiner Citgo Petroleum Corp, a subsidiary of Venezuela’s state-owned PDVSA, as partial payment of the debt. according to a document seen by Reuters.

The Treasury’s Office of Foreign Assets Control (OFAC) told Crystallex that the State Department had determined that such a sale would not be inconsistent with U.S. foreign policy interests, but that Washington would reassess those considerations during the first half of 2022.

Citgo has been controlled since 2019 by the Venezuelan opponent Juan Guaidó since Washington recognized him as the legitimate leader of the South American country, and sanctioned PDVSA to seek the departure from power of President Nicolás Maduro, accused of manipulating his re-election in May 2018.

A judge approved the sale of shares in Citgo’s parent company earlier this year to comply with Crystallex’s ruling that seeks to collect a debt of 1.4 billion dollars for the expropriation of its assets in Venezuela. But due to the sanctions, the company needed a specific license from OFAC in order to carry out the sale.

“Since OFAC’s action was taken ‘without prejudice’, and in accordance with the suggestion in the letter, we will ask the US government to reassess our license application during the first half of 2022,” he told Reuters in Crystallex CEO Robert Fung released a statement.

The statement noted that OFAC’s letter postpones any final decision on the license application and said they “anticipate a favorable decision.”

Despite sanctions and diplomatic pressure, Maduro remains in power backed by the military and has the support of allied countries such as Russia and China. Washington has expressed concern that any loss of control of Citgo could have negative political repercussions for Guaidó.

“The United States will reassess whether the sale of PDVH shares is consistent with US foreign policy, as the situation in Venezuela evolves,” the letter read, referring to Citgo parent PDV Holding.

(Report by Luc Cohen in New York. Edited in Spanish by Mayela Armas.)