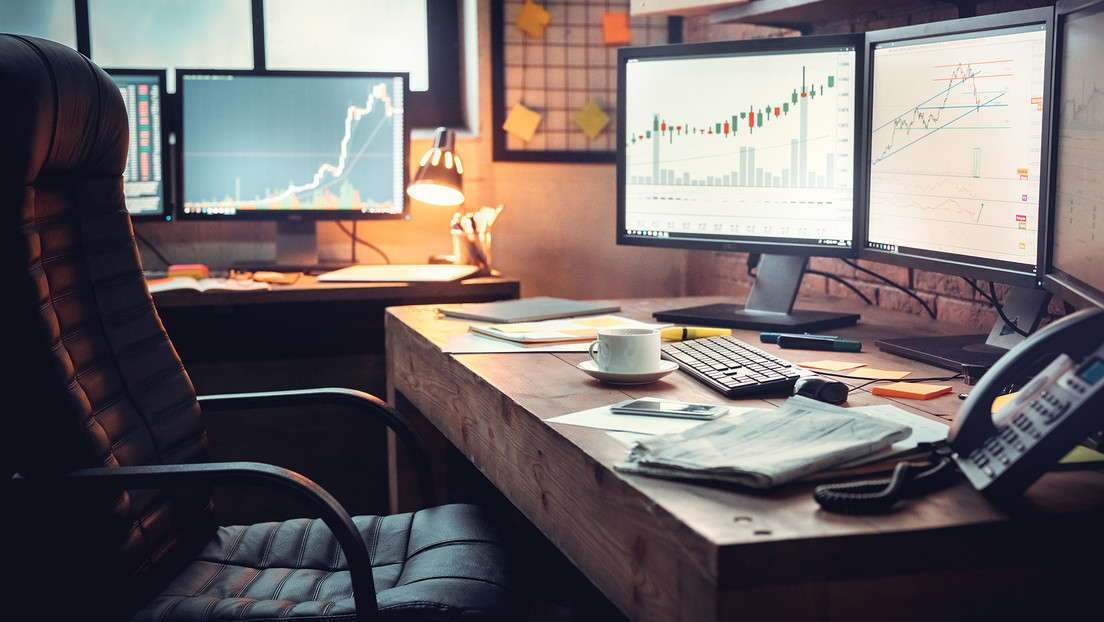 A popular Twitter user faces criminal charges in the US for fraud and market manipulation after earning more than a million dollars promoting ‘penny stocks’ on his account, informs ABC News.

In the US, securities trading below $ 5 are called ‘penny stocks’ and they often correspond to companies with low market capitalization.

The man, identified as Steven Gallagher, 50, was arrested this Tuesday in Ohio for promoting the shares of more than 60 companies since 2019, including SPO Global and Alpine Holdings, following the scheme of inflate and sell.

After buying the ‘penny shares’, the investor promoted them on his Twitter account with more than 70,000 followers and he sold them in secret as their value grew, even though he publicly claimed that it was a safe and long-term investment.

On one occasion, Gallagher bought more than 20 million shares from SpectraScience, a company that had ceased operations years earlier, and sold the securities when it was able to increase their price. However, in his posts, he continued to promote the company and claim that had not sold “not a single share”.

His Twitter account, currently suspended, was registered under the username @ AlexDelarge6553, the name of the protagonist of the film ‘A Clockwork Orange’, by Stanley Kubrick, while the number 6553 corresponds to part of the prisoner’s number that the character he wears when he goes to jail.