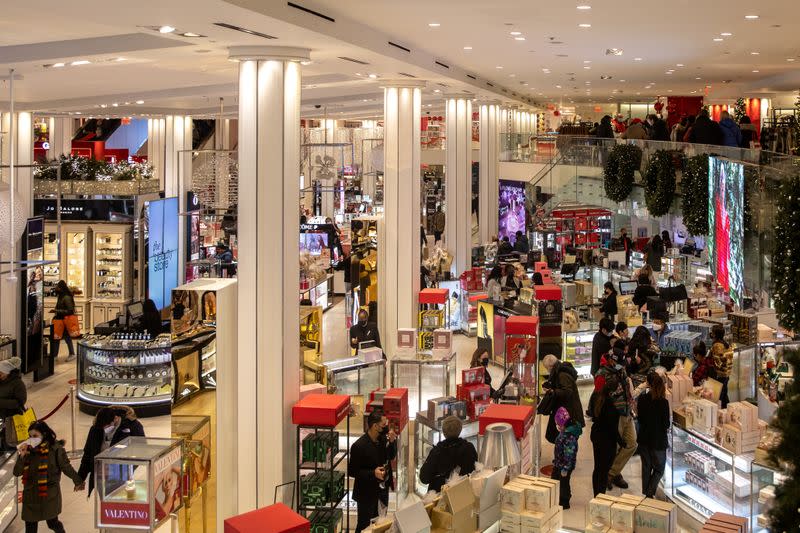 WASHINGTON, Sept 16 (Reuters) – US retail sales unexpectedly surged in August, driven by back-to-school purchases and child tax credit payments by the government, which could dampen expectations of a strong slowdown in economic growth in the third quarter.

Retail sales rose 0.7% last month, the Commerce Department reported Thursday. July data was revised down to show that retail sales decreased 1.8% instead of the 1.1% previously reported. Economists polled by Reuters had forecast that retail sales would fall 0.8%.

Retail sales rebounded despite the current global microchip shortage, which is forcing automakers to cut production.

Semiconductor shortages, exacerbated by the latest wave of infections caused by the Delta variant of the coronavirus, mainly in Southeast Asia, is also causing a lack of some electronic products. Congestion in China’s ports adds to existing bottlenecks.

The so-called basic retail sales are those that most correspond to the consumer spending component of the Gross Domestic Product. They were previously estimated to have fallen 1.0% in July.

Falling vehicle sales and companies having difficulty restocking have led economists to cut their GDP growth estimates for the third quarter.