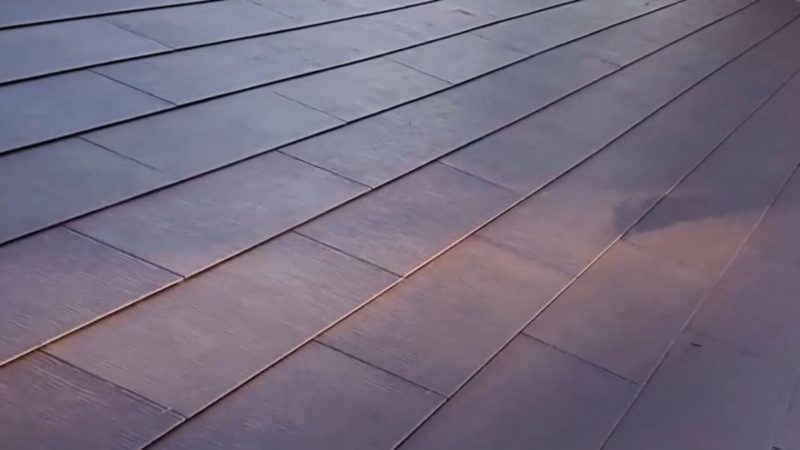 The US Securities and Exchange Commission is investigating the solar division of the electric car manufacturer Tesla. She is responding to a complaint from former Tesla employee Steven Henkes, according to a report by Reuters news agency. According to its information, Tesla Energy failed to properly inform its shareholders and the public about fire risks due to defects in solar module systems for several years. This emerged from information from the SEC dated September 24 this year, which Henkes had requested.

Henkes had already turned to the SEC as a whistleblower in 2019, reports Reuters. The US consumer protection agency Consumer Product Safety Commission (CPSC) is also investigating Tesla Energy, as it became known in March of this year. Previously, Tesla solar systems had caught fire, for example in several branches of the retailer Walmart.

Henkes filed a lawsuit against Tesla a year ago in Alameda County, California. He was fired from Tesla in early August 2020 after first raising security concerns internally and then filing his complaint with the CPSC and with the SEC in May 2019. Henkes is demanding compensation from Tesla Energy, among other things.

Tesla entered the solar power business in 2016 with the acquisition of SolarCity for $ 2.6 billion. In addition to the Powerwall energy storage system, Tesla Energy also offers solar modules that can be laid like roof tiles. Walmart has equipped around 240 branches with solar systems from SolarCity. In August 2019, Walmart sued Tesla for burning solar roofs, and in November of that year they settled their lawsuit. Details of the agreement were not disclosed.