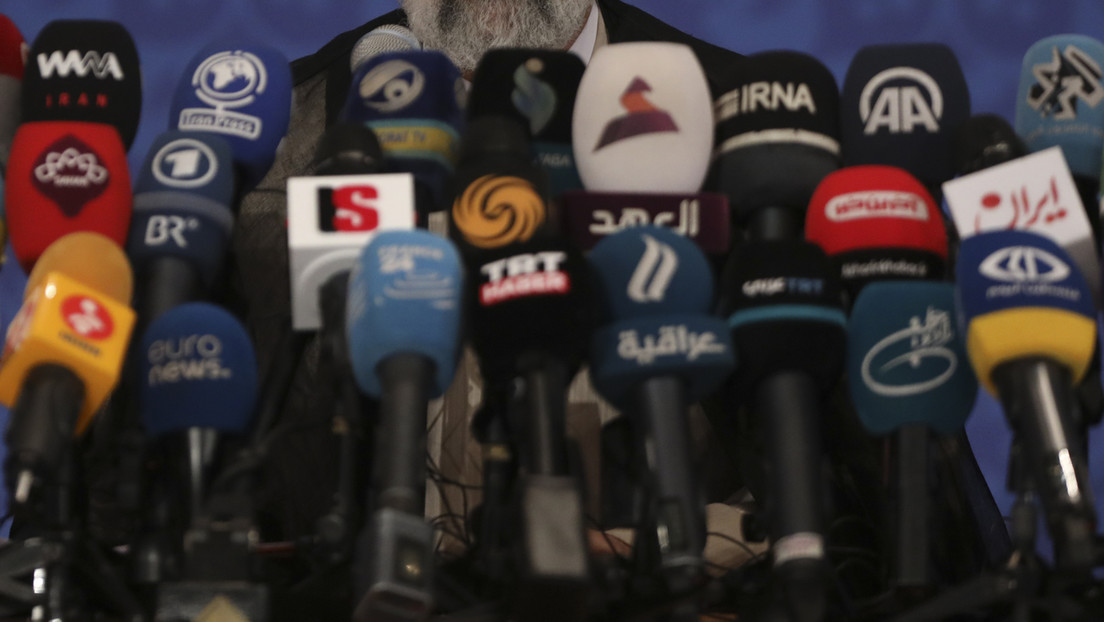 US seizes 33 websites of Iranian radio and television

The United States Department of Justice has confirmed this Tuesday the seizure of 33 web pages operated by the Islamic Radio and Television Union of Iran (IMRTVU), as well as three other pages belonging to the Kataeb Hezbollah militia for violation of the US sanctions imposed against the Persian country.

In October 2020, the Office of Foreign Assets Control (OFAC) of the Department of the Treasury included IMRTVU in the list of Specially Designated Nationals (SDN) on the grounds that the entity is controlled or belongs to the Corps. of the Islamic Revolutionary Guard, Iranian elite force.

Due to that designation, granted by the supposed “disinformation“and the” blatant attempts [del régimen iraní] from sow discord“among American voters during the electoral process and”subvert democratic processes“The Iranian radio and television union is prohibited from obtaining services in the US territory without a license from OFAC, and therefore cannot use the services of websites and domains.

The Justice Department detailed that the 33 domains used by IMRTVU belong to a US company and that Kataeb Hezbollah cannot use the confiscated web pages for the same reasons, although in addition to being part of the list of Specially Designated Nationals, the militia was also designated as terrorist organization by the State Department.

The measure affects only the US ‘.com’ and ‘.net’ domains, so Iranian media such as Press TV remain available on their ‘.ir’ domain.