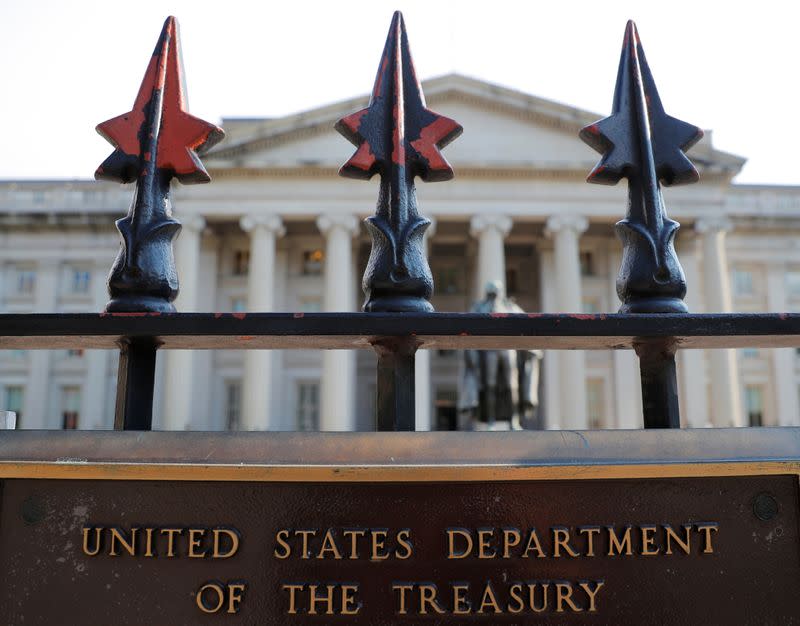 NEW YORK, Oct 15 (Reuters) – U.S. Treasury yields rose and a market measure of inflation expectations hit the highest since 2005 on Friday, with an unexpected rise in retail sales that raised bearish expectations. on the trajectory of interest rates.

* The 10-year bond yield was up 4.1 basis points to 1.560% amid fears that supply restrictions could affect the holiday shopping season.

* Retail sales in the United States increased 0.7% last month and data for August was revised up to show a rise of 0.9% instead of the 0.7% initially reported by the Commerce Department. September sales were driven in part by higher prices.

* The Federal Reserve is likely to start reducing its massive bond purchases in December, but will stop raising the federal funds rate for the time being, said Tom di Galoma of Seaport Global Holdings.

* Investors await next week’s auction of $ 24 billion in 20-year bonds and $ 19 billion in five-year TIPS that the Treasury announced Thursday.