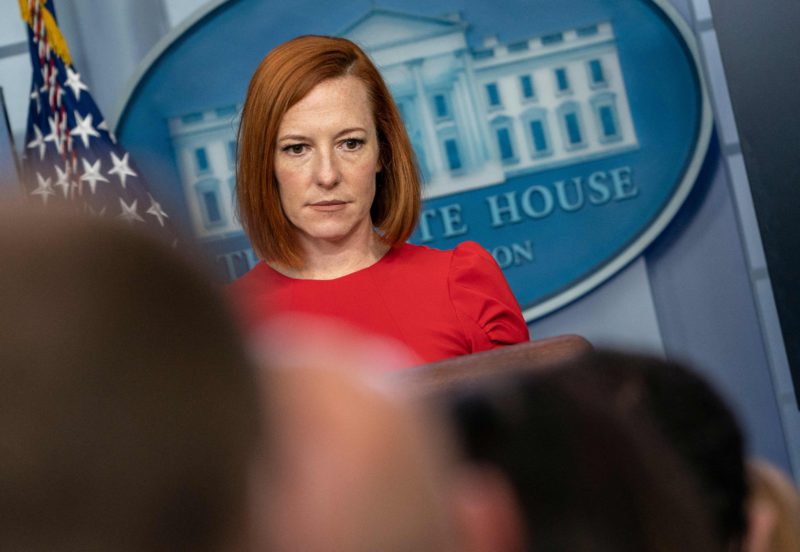 The Joe Biden Administration has decided to transfer its pressure against the rights abuses of the Xi Jinping regime to the great global showcase that constitutes an Olympic event. The White House announced this Monday that no US official will attend the Winter Olympics to be held next February in Beijing, a diplomatic boycott that does not include athletes but will open another front with the Asian giant.

Xi’s escalation of repression against democracy activists in Hong Kong or against Uighurs and other minorities in the Xinjiang region forced some action on the US president, who promised to make human rights a pillar of his foreign policy. The measure, however, falls short of the precedent of President Jimmy Carter, who in 1980 vetoed the participation of both authorities and US athletes in the Moscow Summer Olympics, in protest of the Soviet invasion of Afghanistan.

“The Government (of US President Joe) Biden will not send any diplomatic or official representation to the 2022 Beijing Olympic and Paralympic Winter Games,” White House spokeswoman Jen Psaki said at her daily press conference on Monday. . Biden himself had already advanced weeks ago that he was considering this measure.