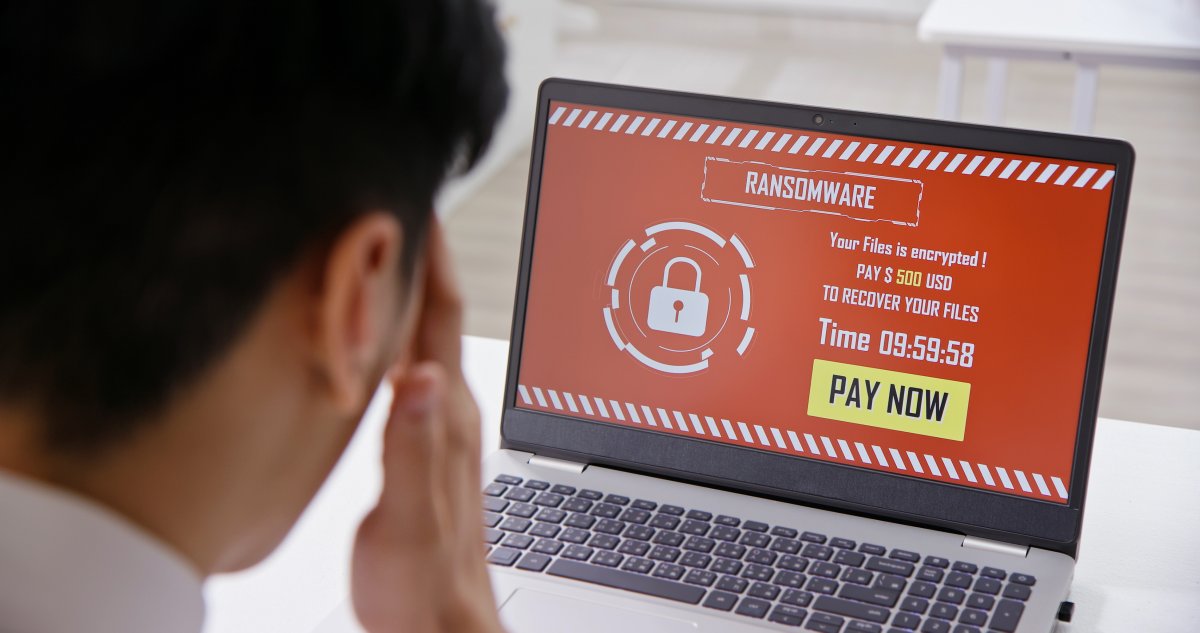 The US Treasury Department is preparing a series of measures to make it more difficult for hackers to use digital currencies for ransomware attacks. They would have made the boom of an entire criminal industry and the growing national security threat possible in the first place. That reports that Wall Street Journal.

In the course of the next week, sanctions are to be imposed, including fines. New guidelines are designed to help businesses understand the risks associated with ransomware payments. Later in the year there will be new anti-money laundering and terrorist financing regulations designed to limit the use of cryptocurrencies as a means of payment for criminal activity. According to US government officials, the ransomware attacks are now a serious threat to critical infrastructures such as energy providers, hospitals and banks.

However, the sanctions should focus on specific goals and not blacklist the entire crypto infrastructure. According to analysts in the area, the main thing is to target crypto platforms that help cover up the culprits by exchanging blockchain coins for others.

In the past few months there have been an increasing number of spectacular cases in which companies have bought encrypted data worth millions. In June, meat processor JBS USA confirmed that it had transferred $ 11 million to a ransomware gang. The pipeline operator Colonial had previously paid over four million dollars, the insurance company CNA Financial even 40 million, according to a Bloomberg report.

The US government suspects criminal groups based in Russia are behind the attacks in the spring. reports that Wall Street Journal. US President Joe Biden accused Russian President Vladimir Putin of giving cyber gangsters a free hand in June. Paul Abbate, deputy director of the FBI, said at an intelligence conference last Tuesday: “There is no evidence that the Russian government has taken any action against ransomware actors.”

Recently, the US has even been punishing the payment of ransomware ransom money because the money often goes to people or states that are on sanction lists, including Iran, the Russian-occupied Crimea, North Korea and Syria. Anyone who thinks they have to pay a ransom as a victim of extortion needs a permit.

The Biden government is also trying to internationalize the fight against ransomware. The heads of state and government of the G7 countries recently announced that they would jointly take action against ransomware, with a particular focus on crypto payments. They called for “the criminal ransomware networks that operate within their borders to be identified and eliminated and these networks held accountable for their actions”.