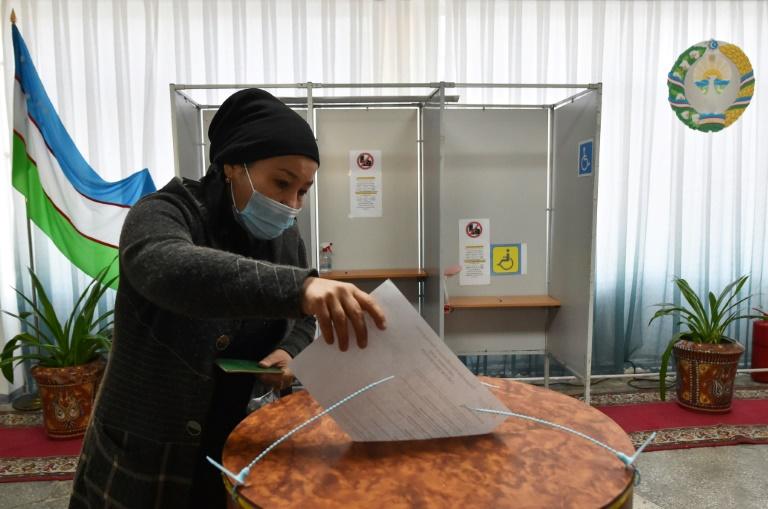 Uzbekistan holds presidential elections in full wear of its reforms

Uzbekistan votes this Sunday in elections that point to an easy victory for President Shavkat Mirziyoyev, after a first term marked by liberal reforms, which now seem threatened by a return to authoritarianism.

Mirziyoyev, 64, the ruler of the most populous country in Central Asia since 2016, is recognized for abolishing forced labor, opening up the economy and releasing opponents detained and tortured by his ruthless predecessor, Islam Karimov.

However, the president recently returned to the practices of the past by repressing several critical voices before the elections.

His detractors accuse him in addition to eliminating all the real opposition in Sunday’s elections.

Mirziyoyev faces four candidates considered to be puppets, who abstained from any criticism against him during the campaign.

But Uzbeks consulted by AFP in a market in the capital, Tashkent, seemed more concerned with growing poverty than with the protection of freedom of expression.

“The elections? You will tell me … I have to earn a living,” said Sardor, 26, dedicated to currency exchange on the street, who did not reveal his last name.

The country, rich in hydrocarbons, has been hit by the economic crisis caused by the coronavirus pandemic. Unemployment and the cost of living have risen sharply.