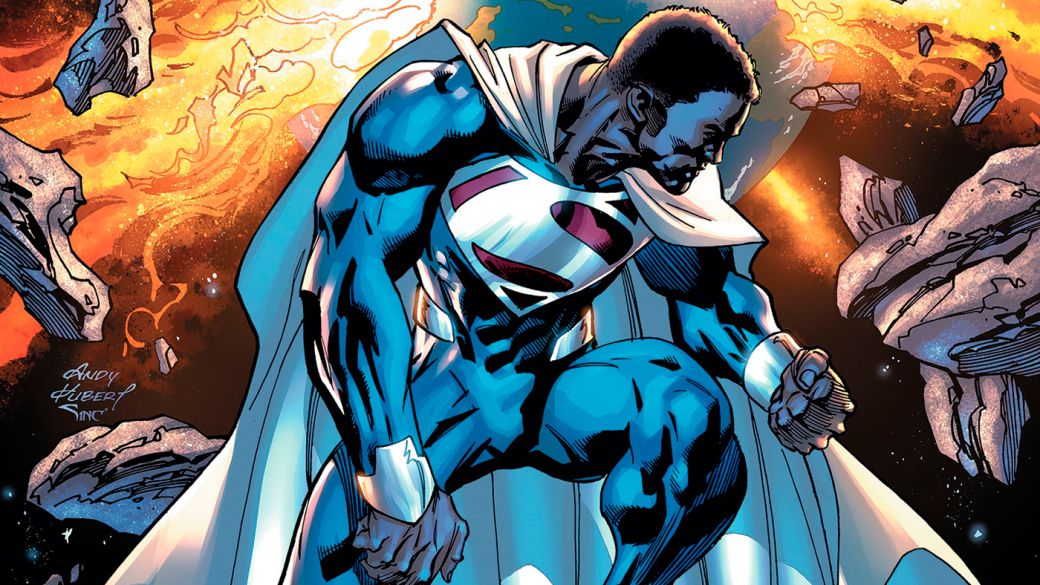 Little by little, new data on the new adaptation of the Superman the Val Zod that the actor and producer prepares Michael B. Jordan and his team after confirming the project last July. So much so, that the next series for HBO Max based on the Earth-2 Superman already has scriptwriters confirmed with Darnell Metayer and Josh Peters, writers of Transformers: Rise of the Beasts and Black Mafia Family, among other productions. This is confirmed by the medium Deadline, sharing more details about the status of this new series that has not yet confirmed its protagonist.

Will Michael B. Jordan be the new Superman?

And it is that the actor and producer Michael B. Jordan (Creed, Black Panther) intended to carry out a film with a black Superman, a project that has finally been converted to limited series for HBO Max. So much so, that a Superman movie reboot is also underway, apparently featuring an African-American Clark Kent by JJ Abrams. Be that as it may, Michael B. Jordan already has writers for a Val Zod series, whose protagonist has not yet been confirmed, although everything indicates that the actor himself will be in charge of giving life to the alternative Superman of Earth-2 in the comics. .

Recall that the character of Val Zod is the Superman from Earth-2 after taking the mantle of Kal El after his apparent death. Raised by Kal El’s own parents, Lara and Jor El, following the execution of his biological parents, Val Zod was raised alongside Kal El. Following the destruction of Krypton, both were the only two survivors, with Val Zod eventually becoming the new Superman.

At the moment there is no release date on HBO Max, although as soon as it is expected for the end of 2022 or already in 2023, since Michael B. Jordan has two new projects in his hands with the film A Journal For Jordan, directed by Denzel Washington, and Creed III, directed and starring himself.