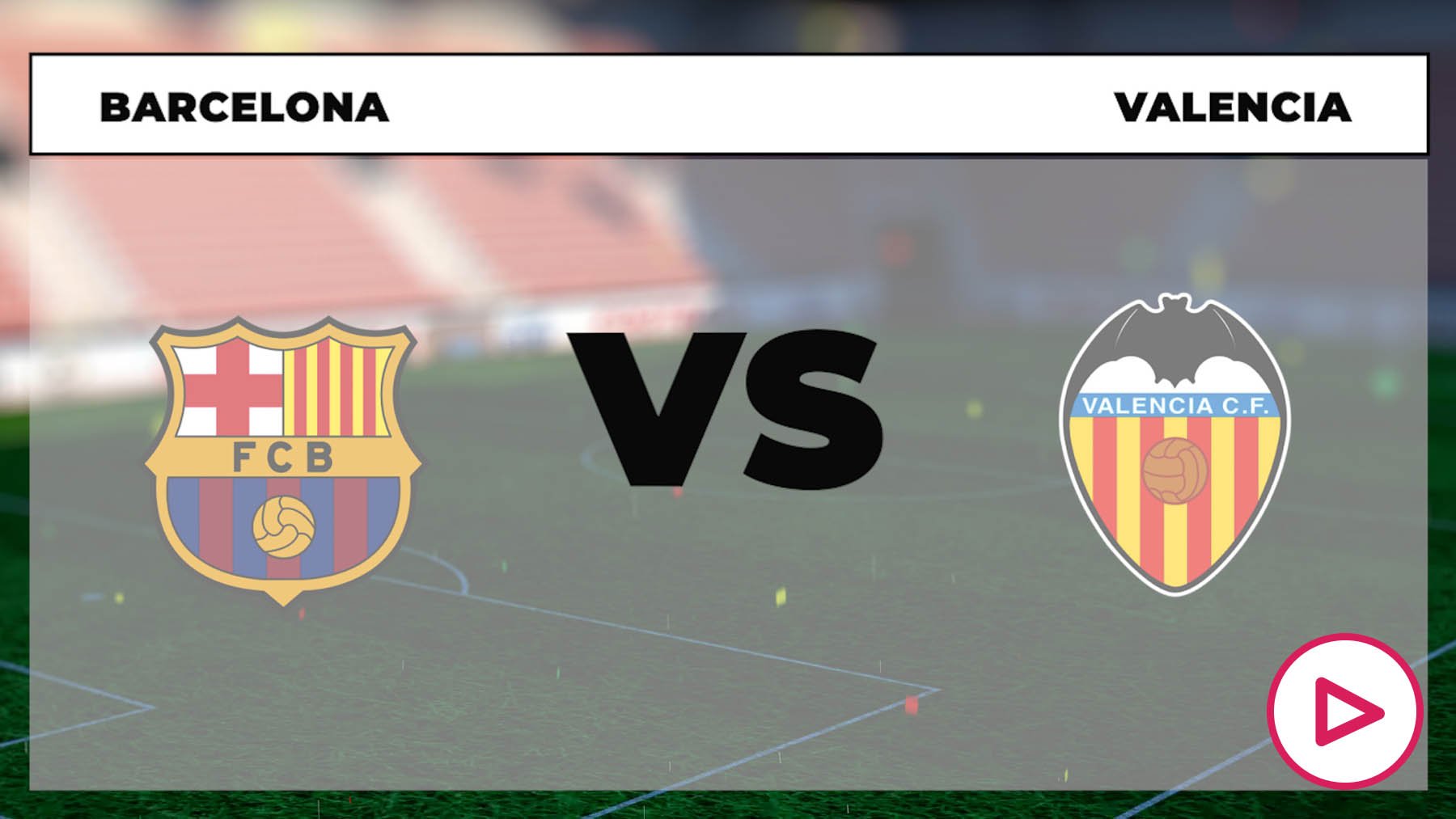 Valencia: what time is the Santander League game today and where to watch it

The Barcelona faces today Valencia in the match corresponding to the ninth day of the Santander League that will be played in the Camp Nou. The Barça team returns after the international stoppage and it does so with the intention of leaving behind the bad dynamics that it has been dragging in recent days. This is a crucial week for the Blaugrana team since after the match against the Turia team, Ronald Koeman’s men will have to travel to Kiev to play against Dinamo in the match of Champions League and just a few days later he will face Real Madrid in the Santander League Classic. Until then, we’ll tell you what time it is and where to watch today’s FC Barcelona – Valencia live online and on television.