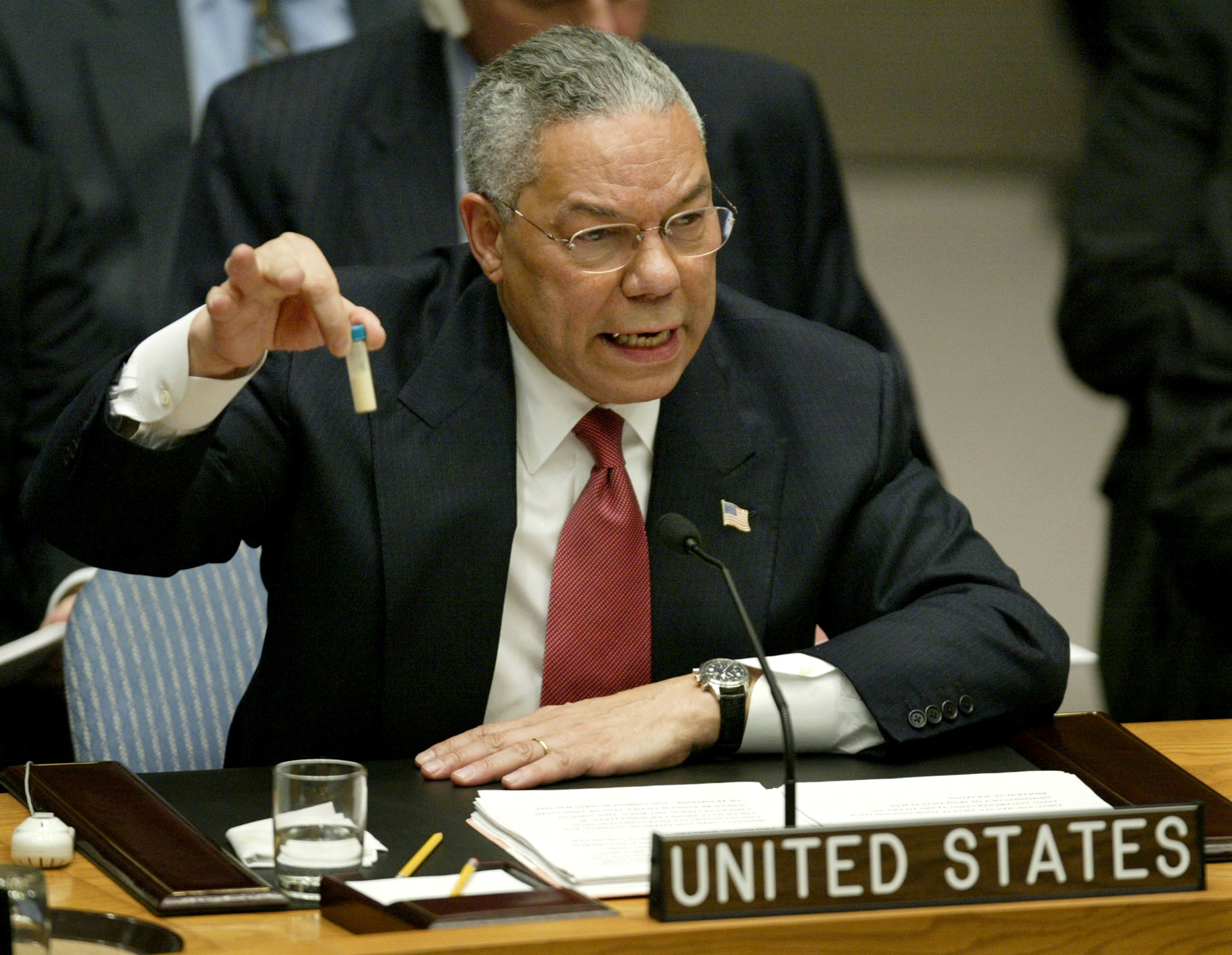 War as the lesser evil. The use of force as a last resort. There is no such waste of energy and resources, even human lives, without clear political objectives. No gesticulations. Even less if the reasons cannot be explained or shared with the majority. Whoever breaks the dishes must pay for it: you cannot enter a foreign country and then ignore it, after having destroyed it.

Known, obvious things, part of the old military wisdom, like the one that led to victory in World War II, at the hands of generals like George Marshall or Dwight Eisenhower, so forgotten in the last 20 years. Or in the first Iraq war, where General Colin Powell forged his doctrine, the Powell Doctrine.

A superpower must think twice before embarking on an adventure, but when it does, as Bush Sr. did, it must spare no resources to ensure victory, know what to do with it, and how the war will end once it is won. The opposite of what Bush Jr., misguided by Donald Rumsfeld, undertook in 2003 for the second Iraq war: an army as small as possible, with the contracting of private services and the perverse idea of ​​providing benefits to American companies.

Common sense and pragmatism. Humility and respect for life. The army at the service of democracy and at the orders of the civil power. With an exact and moderate idea of ​​the proportion of diplomacy and force to be used in international relations. Maximum attention to the rule of law and international legality. Multilateralist and therefore hostile to the infamous preventive war.

First of all, such types are found in few countries. First black citizen in three relevant positions: chief of staff, White House security adviser and secretary of state. He could have been the first president and then the first black Republican candidate in 1996 if he had decided to fight for the White House. He is remembered for his defense of the existence of weapons of mass destruction in Iraq, with which the war was justified before the UN Security Council in 2003. Bush, Cheney and Rumsfeld conspired to put such a task on their shoulders, the most prestigious and decent of them all and the only one that everyone could trust. He deceived public opinion because before they deceived him. But he acted as disciplined, as befits a military man, he was loyal to the president and did not betray his country.

When things went from bad to worse, he did what he could to prevent it. Until abandoning republicanism and asking for the vote first for Obama and then for Biden. Now that he is gone, at 84 years old, his doctrine, the entire Powell Doctrine, both in its military and civil and moral aspects, is still valid.