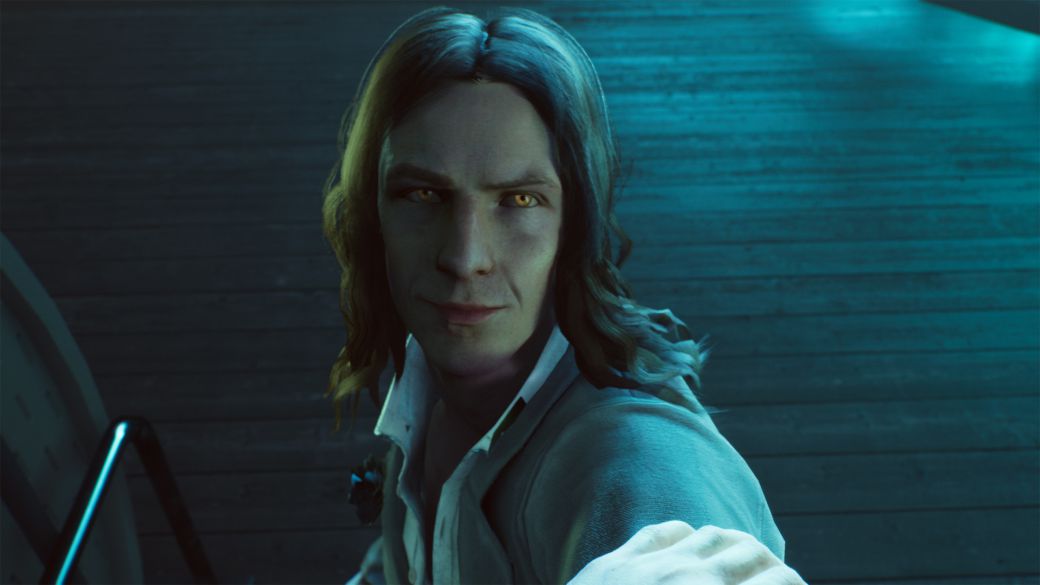 Vampire the Masquerade: Bloodlines 2 was on the verge of being canceled

Paradox still believes in Vampire The Masquerade: Bloodlines 2, but it wasn’t always that way. Fredrik Wester, CEO of the company, says they were “prepared to cease production altogether.” Yes, it was on the verge of being definitively canceled.

In an interview with the Nyhetsbyran Direkt portal, Wester explained the steps the team took when making the decision to remove Hardsuit Labs from the project: “When we released the game from its original developers, we had a long analysis in case of terminating it or continuing further. there ”, he comments. “So we were really prepared to cease production altogether.. But we had a ‘lean’ that we thought was compelling enough to go on. We have played it and we have high hopes that it will be a good game that meets the expectations of the players ”.

So far the name of the studio behind it has not been revealed, although Wester reveals that it is “A talented and reputable developer”. Be that as it may, the end result will mark Paradox’s step within the genre. “I’d like to see how Bloodlines is received before I make the next big investment in the genre,” reveals the CEO. “There is a great desire to find great games in the RPG genre, so I don’t want to close any doors. But I want to see what happens, what we can do and the reception of Bloodlines ”.

We must go back to last February to know the change of plans in its development. Its initial managers left the project to start “a collaboration with another new associate studio.” At the same time, its release was delayed indefinitely., as it was initially scheduled to arrive sometime in 2021. “This is a very important game for us and it has been an ambitious project from the beginning. In order to achieve our goals with it, we have come to the conclusion that a change is necessary and, therefore, more time is needed for its development ”, they said. You can read the full statement here.