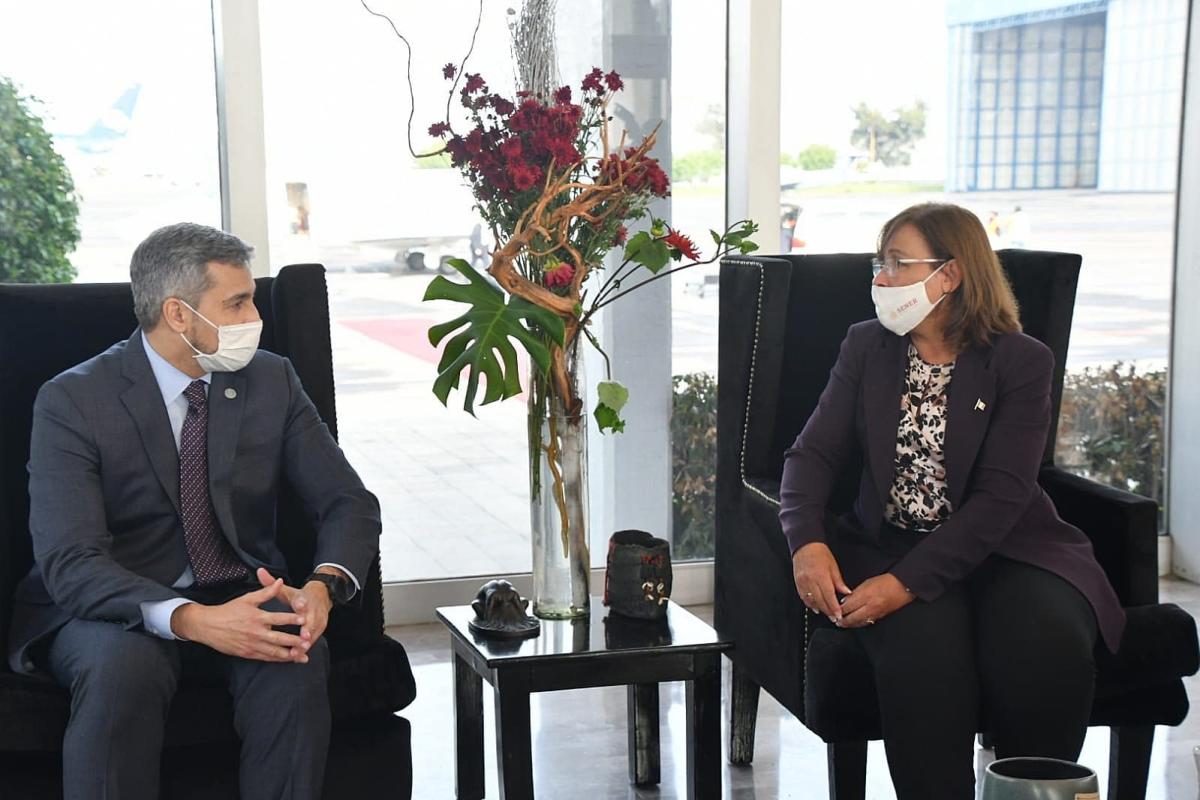 Caracas, Sep 18 (EFE) .- The Executive Vice President of Venezuela and Minister of Finance, Delcy Rodríguez, called on the President of Paraguay, Mario Abdo Benítez, on Saturday to “honor the debt” that his country has with the Caribbean nation.

“As head of the Ministry of Finance, I call on Mario Abdo to honor Paraguay’s debt with Venezuela,” Rodríguez wrote on his Twitter account.

The Paraguayan state oil company Petropar has a debt of close to 300 million dollars with the Venezuelan PDVSA.

Last February, the advisor to the civil cabinet of the Presidency of Paraguay, Juan Ernesto Villamayor, dodged a motion of no confidence in the Chamber of Deputies by failing to gather the necessary votes for that initiative, related to a questioned meeting he held with an envoy of the Venezuelan opponent Juan Guaidó.

Villamayor had already been questioned a week before by the legislators to give details of that interview, regarding the debt that the Paraguayan state oil company has with the Venezuelan.

In this meeting, a reduction of this debt was proposed, according to its actors.

Rodríguez’s message was published after the Paraguayan president began his speech at the meeting of the Community of Latin American and Caribbean States (Celac), to be held in Mexico, and ratified that he did not recognize the Government of his counterpart Nicolás Maduro, who came by surprise to the meeting.

“My presence at this summit, in no sense or circumstance, represents recognition of the Government of Mr. Nicolás Maduro. There is no change in my Government’s position and I think it is gentlemen to say it head-on,” said the president when he took the floor. .

As he spoke, Maduro interrupted him and snapped: “Neither mine with yours, abuser.”