Chavismo has received the hardest blow in recent years. The government of Nicolás Maduro had made every effort to avoid the extradition of Alex Saab, the alleged front man of the president of Venezuela, whom in recent months it had tried to erect a kind of martyr. The failure has been resounding. Saab, a Colombian businessman who made himself of gold through government contracts and whom the United States authorities suspect is hiding the fortune of Maduro and people around him, is already in Miami, where as of this Monday he awaits him. a money laundering lawsuit for more than 350 million dollars. With Saab before the American courts, the consequences are unpredictable.

Saab’s extradition has put Chavismo’s negotiations with the opposition in Mexico on the loose. For now, they will not attend the meetings scheduled for this Sunday. Tension between the government and its critics has been mounting in recent weeks. The friction with the international community has been notorious, especially with the United States, due to the extradition of Saab and with the European Union, on account of the electoral mission that they intend to send for the regional and local elections in a month’s time. The steps that Maduro will take in the coming days will be decisive in calibrating the level of confrontation to which he is willing.

The skillful political operator who sneaked into the offices of the Miraflores palace at a critical moment in his life, when he was on the brink of economic ruin in Barranquilla, Colombia, knows better than anyone the ins and outs of the regime. He was a man of the court, who began by building social housing and ended up as a Venezuelan state negotiator for the whole world. It was what every government surrounded by international sanctions needs, a achiever. Since his arrest in Cape Verde in June 2020, where he had stopped to refuel on the private plane in which he was traveling, his future has turned black.

It was not always someone you know. His face today paints the streets of Caracas, where the Government elevates him to the rank of martyr, but not long ago almost no one knew anything about him. The news portal Armando.info revealed for the first time his name and his influence in the spheres of power. Saab had received millionaire contracts and his work had been more than questionable. He filled a food program for the poorest with poor quality food. The businessman sued the journalists who revealed him and they had to go into exile. Saab alleged that it had no dealings with Maduro and that it had not participated in the distribution of the food. In the end, what was posted turned out to be true.

Now Saab has become someone fundamental for Venezuela. After his arrest, the State granted him the role of diplomat. The Chavista team that negotiates with the opposition in Mexico even wanted to incorporate him into the dialogue table. Russia insisted that it was necessary for the Colombian to be sitting there to seek a democratic and agreed solution to the Venezuelan situation. The negotiators themselves appeared one day with posters in support of Saab. Maduro, meanwhile, was silent. Until a few weeks ago, he hadn’t even spoken his name in public. The Chavista machinery was in full swing to rescue soldier Saab. The news of his immediate extradition to the United States has been devastating for his interests, those of the Government and those of the businessman himself. For the moment, the Government has risen from the negotiating table, waiting for the next move.

Each US sanction on a Venezuelan official has been taken by Chavismo as a war wound, even to the point that those named have been rewarded with some rise in the bureaucracy. This has happened, one by one, with the hundreds of Venezuelans in the sights of the Treasury Department who have continued to hold positions, running for elections and appearing on television without even being investigated. When Saab, his children and partners obtained their places in the so-called OFAC list of the Office of Foreign Assets Control, there were no decorations, but a total silence, a worrying dissimulation that a year later, with the arrest of the Colombian businessman in Cape Verde could not hide anymore.

It is difficult to calculate the penetration of Saab in the Government and in the personal finances of the high positions of the Executive, an accounting that probably goes together. But the traces of the businesses of this favorite Chavismo contractor have revealed the main branches of the power it drained. Walter Jacob, Yosser Daniel and Yoswel Alexander Gavidia Flores, children of the first lady, Cilia Flores, appear in the same press release in which the Treasury announced that Saab was being sanctioned and also in several of its businesses and companies related to the Government, according to the revelations of Armando.info, which has followed the trail of this financial network. Maduro’s direct environment is the one most linked to the businessman’s business.

The former Venezuelan prosecutor in exile, Luisa Ortega Díaz, has assured that he is the front man of Maduro’s environment and his main negotiator. But beyond a prestanombre, Saab has been the great chief of operations of a government tied of hands by the sanctions, with more functions than any minister, as the journalist Gerardo Reyes has said about him.

Saab’s extradition is a blow to Chavismo. His energetic defense, like never before with any official, shows the weight he has. Its value lies in having structured a complex international network of ghostly companies established in Mexico, Russia and the United Arab Emirates to move and sell the little oil that Venezuela produces, when the United States prohibited third parties from making transactions with the country. He also managed to exchange Venezuelan gold with Turkey to bring fresh money to the Government. It bought cheap food and absorbed supermarket chains expropriated by the government.

Last year, just before his arrest, he coordinated Iranian gasoline aid when the ramshackle oil industry could not meet even domestic demand and Venezuela was completely without fuel for almost three months, at the beginning of the pandemic. Their threads crossed to the other side of politics and managed to break the opposition majority in Parliament at the end of 2019, by co-opting a handful of deputies who took steps to launder the reputation of their partners in countries where they are being investigated.

Beyond the money laundering charges it will face in Florida courts, Saab is a key piece in a larger puzzle, says attorney Alejandro Rebolledo, a specialist in international organized crime and money laundering. If you decide to cooperate with the US justice system, which Rebolledo assures that it will do so, the information you can provide about your ties with countries such as Iran, Syria and Turkey may be essential for the dismantling of organized crime networks that emerged in the underground economy of evasion. of international sanctions.

In January this year, a letter sent by then-Foreign Minister Jorge Arreaza to Saab was released, just two weeks after his arrest in Cape Verde. In the communication, he warns him that he has classified information from the Venezuelan Government and that if he gave in to pressure from the United States, in case of being extradited, he was subject to Venezuelan law. As a special government envoy, he tells him, he must preserve “secrecy, confidentiality and loyalty” about the information he knows. “The President of the Republic, Nicolás Maduro Moros, has asked me to inform him that voluntarily accepting extradition to the United States constitutes a violation of national security and defense,” says the letter consigned by the defense in a motion before the Florida court that follow your case. Arreaza also urged him to use all legal means to avoid the procedure.

This extradition is preceded by other recent ones such as the one agreed against Chávez’s intelligence chief, Hugo Carvajal, still pending in the Spanish justice system, and that of the nurse Claudia Díaz, a former Treasurer of the Nation to whom the National Court decided this week finally deliver to the United States. Several cases are advancing in the United States, where former Chavez officials and businessmen have taken refuge to cooperate and get rid of the freezing of accounts and assets. One of the most recent cases is that of Christopher Figuera, who defected as Maduro’s intelligence chief in 2019 in support of Juan Guaidó, when he proclaimed himself president. 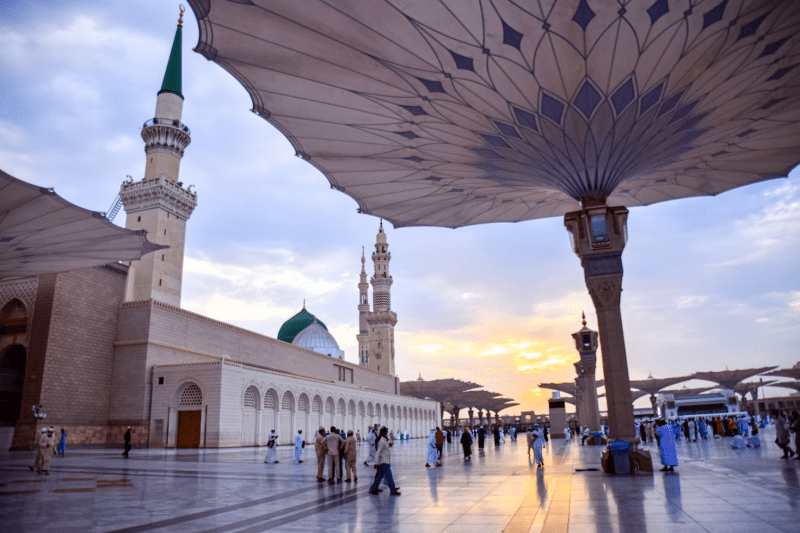 Nadal wins an ugly match against Fognini at the US Open