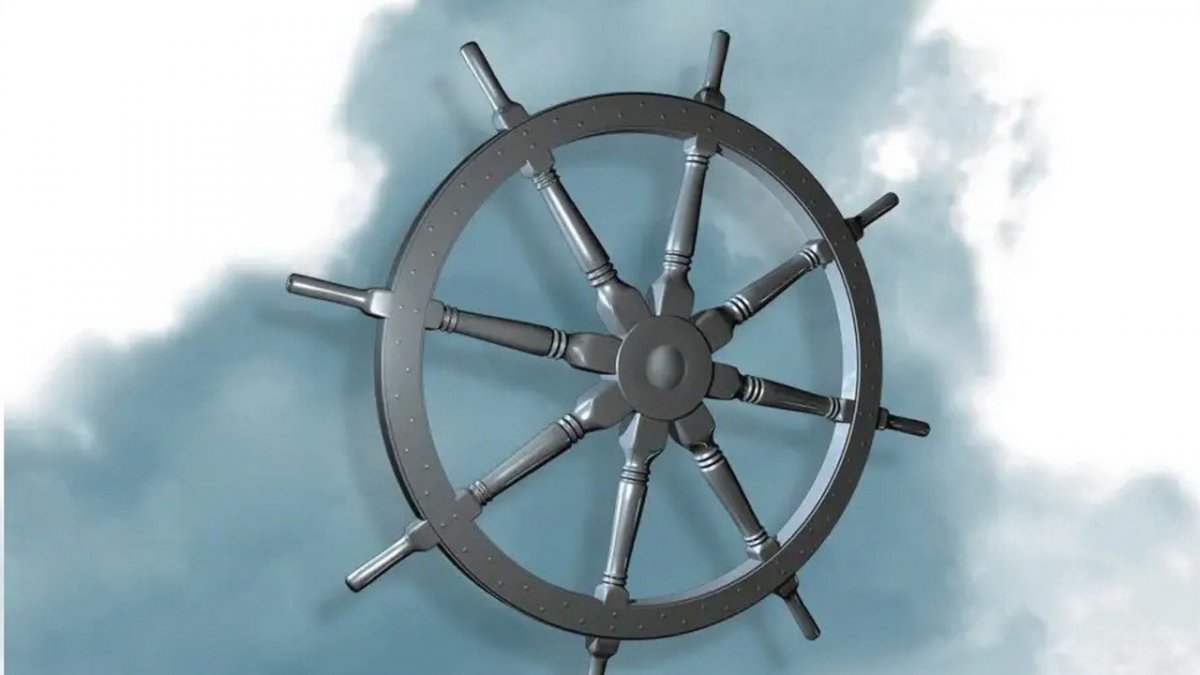 Version 1.0 of the Kubernetes Cluster API is ready for productive use

The Cloud Native Computing Foundation (CNCF) has announced the release of the Kubernetes Cluster API in version 1.0. With the jump to the first major version, the project is considered stable for productive use. At the same time, the API changes from the previous alpha status v1beta1.

For this purpose, Cluster API defines the underlying infrastructure such as virtual machines, networks and load balancers as well as the cluster configurations for Kubernetes analogous to the description of workloads for distributing and operating software. The project is intended to enable a consistent and reusable description for setting up clusters on different infrastructures, covering the entire life cycle from setting up, scaling and upgrading to shutting down Kubernetes clusters.

Boring instead of complex

Setting up and maintaining Kubernetes can be extremely complex, and according to the 1.0 release blog post, Cluster API aims to “make cluster lifecycle management boring”. Cluster lifecycle management tools should be able to implement the project with their APIs step by step and do not have to use the full scope, but only a subset. Cluster API should also become an independent project in the long term and the APIs should not flow into the core of Kubernetes.

While the implementation is now officially considered stable for productive use, the team is planning further improvements and additional abstractions. The associated APIs meanwhile switch from alpha to beta status and follow the Kubernetes conventions for API versioning. So you have not yet reached the stable level.

Further details can be found can be found on the CNCF blog. That Project can be found on GitHub, and there are the full ones Release Notes zur Version 1.0 retrievable. Numerous companies are involved in the development of Cluster API, including VMware, Microsoft, Google, IBM, Red Hat, D2iQ, Apple, Amazon, Weaveworks and Intel.