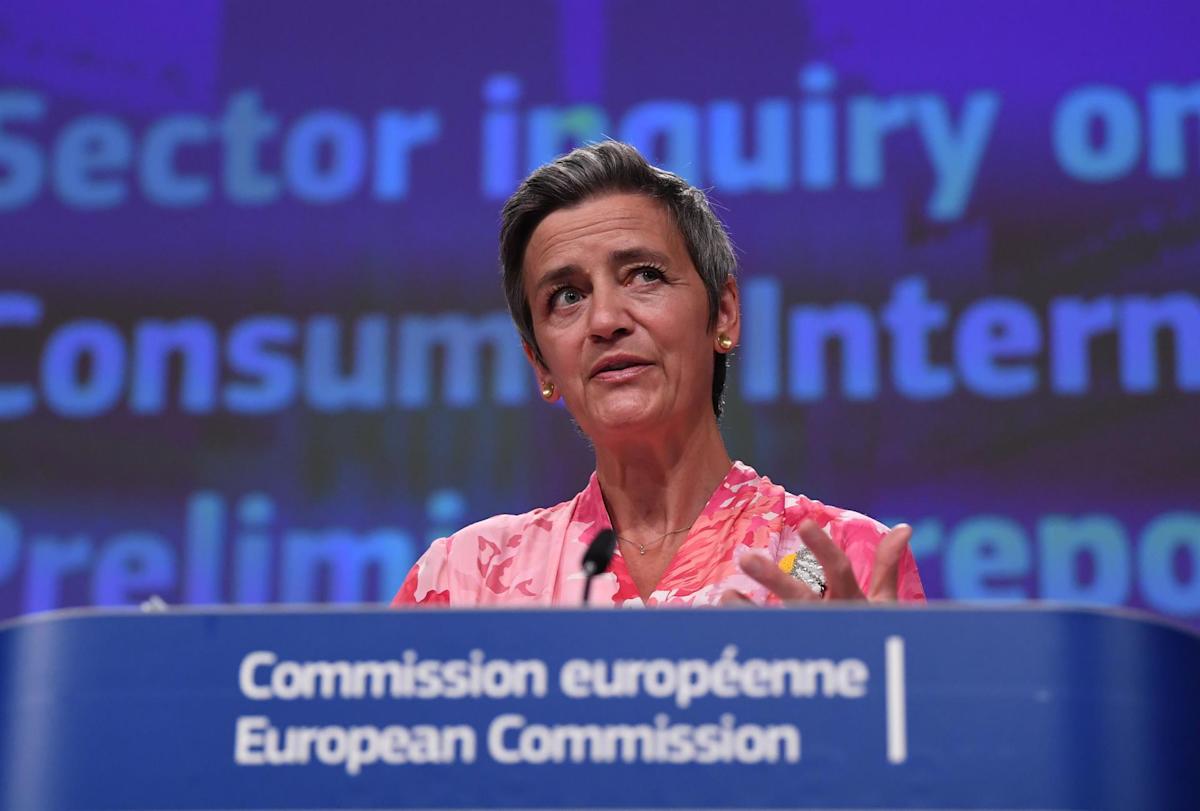 Strasbourg (France), Sep 16 (EFE) .- The Vice President of the European Commission and Head of Competition, Margrethe Vestager, attributed part of the increase in the price of energy to the higher cost of carbon dioxide (CO2) emission rights which is being recorded in “all of Europe”.

“The emissions trading system is really showing its teeth now. This is one of the reasons why we see prices rise,” Vestager said in a conversation during the plenary session of the European Parliament in Strasbourg (France) with various media. of Spanish communication, among them EFE.

The community vice president explained that the fact of having put a price on the certificates that give the right to carry out polluting emissions “has translated into higher energy prices in many places”, particularly in areas that depend on coal or lignite for power generation.

Vestager, who responded in this way when asked about the causes of the increase in energy prices in Spain, said “he cannot judge” if there is enough competition in the Spanish electricity market, one of the reasons pointed out by some parties as the origin of the escalation that It has led to record after record.

The former Danish minister also did not want to assess the level of independence of the National Commission for Markets and Competition (CNMC), but stressed the importance of providing the Competition authorities with sufficient financial resources to guarantee their independence and effectiveness at the time to apply the rules.

“Resources are key, because you can have guarantees for independence, but if you don’t have human capital, it is simply very difficult to do your job,” she said when asked about the CNMC’s claims in this regard.

The president of this body, Cani Fernández, asked last March in the Congress of Deputies for greater autonomy in the “hiring, promotion and retention of personnel” – in line with what was claimed by the Independent Authority for Fiscal Responsibility (AIReF) -, as well as in the determination of its organic and functional structure.

The person in charge of Competition of the Community Executive also recalled that they plan to present “at the end of this year or the beginning of the next” new guidelines on the granting of State aid for energy or environmental projects, which seek to make it easier for countries to understand “how they can support projects linked to climate change “.

For Brussels, he said, it is a “high priority project” that is being addressed with “urgency”, through consultations with EU states, companies and NGOs.