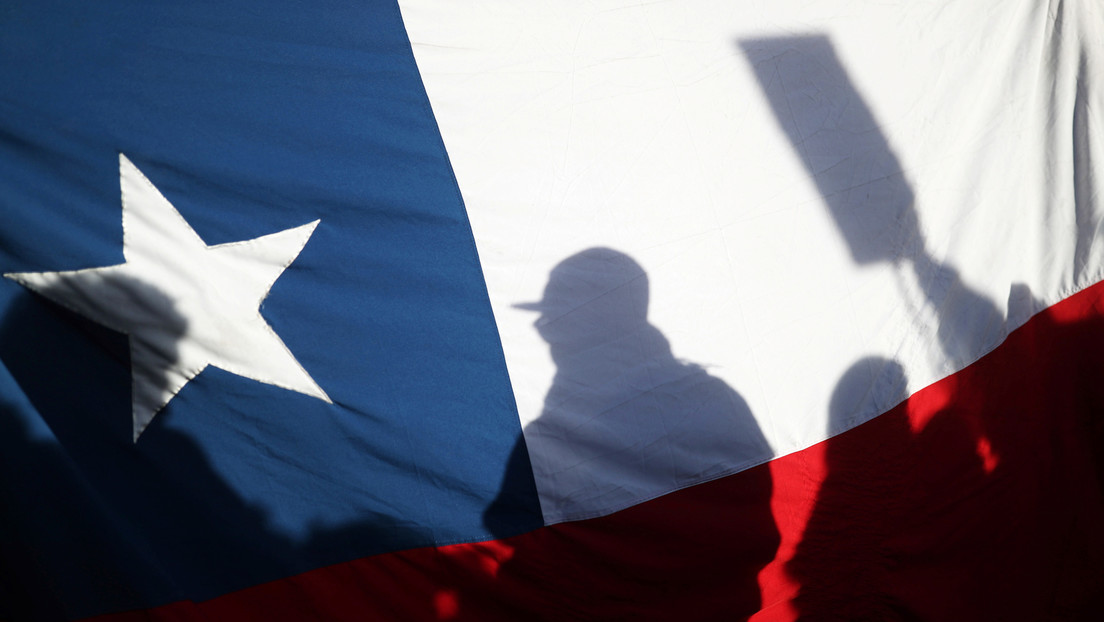 The Grouping of Former Chilean Victims of Colonia Dignidad, formerly subjected by a German sect that operated in the country during the Augusto Pinochet dictatorship, demands the resignation of a minister from the government of Sebastián Piñera for defending the enclave where sexual and other abuses were committed. crimes against minors, reported the site Biobio.

The organization is made up of adults who years ago suffered torments in Colonia Dignidad, located in the Maule region, and who are now calling for the resignation of the Minister of Justice and Human Rights, Hernán Larraín.

The senior official appears in a Netflix documentary series about the case, titled ‘Colonia Dignidad: a German sect in Chile.’ In archive images, Larraín appears defending the leader of the sect, the German Paul Schäfer, a former member of the Hitler Youth who was convicted of dishonest abuse and sexual abuse of minors in 2006, four years before his death.

Victims of Colonia Dignidad criticize Netflix documentary series: “It is told mostly by perpetrators” and “as if it had been the work of a single man, which constitutes a reductionist vision that we cannot accept.” pic.twitter.com/LCs6Cay6WL

“The Minister of Justice and Human Rights must not only resign, but must give the apologies that until now he has refused to express, since he has only given extemporaneous and insufficient excuses,” they denounced from the group in a public statement. the Chilean press.

“He never asked us what happened to us in that enclosure that he defended, he only worried about the perpetrators and the hospital where many of the horrors were also committed “they pointed out.

In addition, they criticized the Netflix series, considering that “it is mostly told by perpetrators” and has a reductionist vision regarding the crimes committed, “as if it had been the work of a single man.”

Under Schäfer’s command, the community he created was systematically perpetrated torture, slavery and sexual abuse against children, while fundamental rights such as identity were curtailed.

In addition, the enclave worked closely with the dictatorship of Augusto Pinochet (1973-1990), with which he collaborated in police investigations, holding prisoners, providing communication services and even. providing weapons.

Schäfer was arrested in Argentina in 2005 and convicted of sexual assault and abuse. He died in prison in Chile on April 24, 2010.