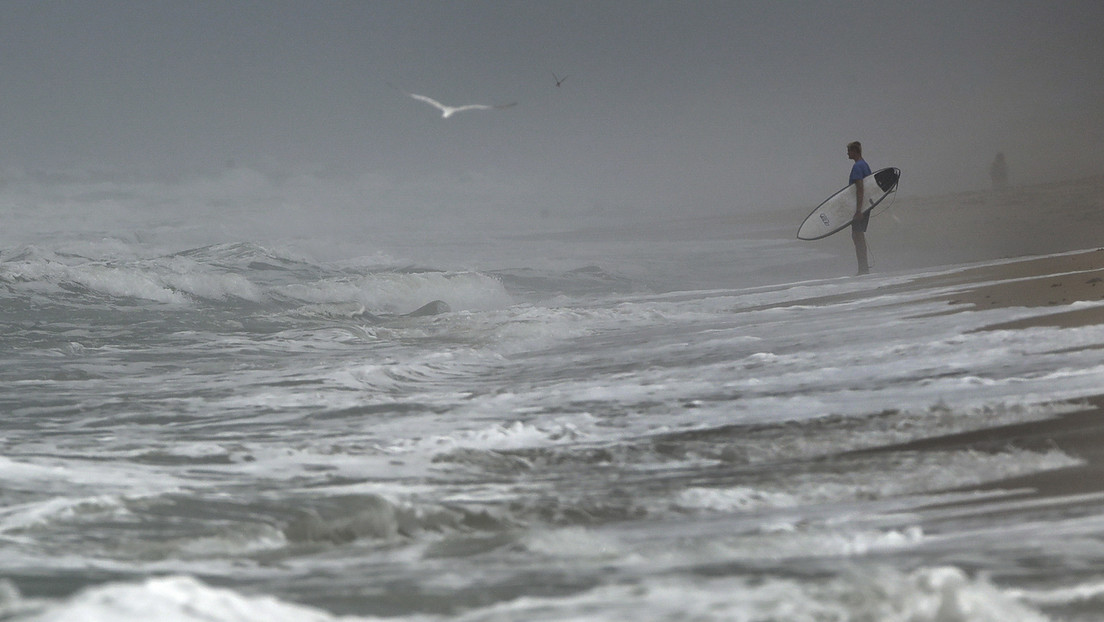 VIDEO: A shark attacks a teenager on a Florida beach known as ‘the world capital’ in shark bites

A teenager was injured by a shark while surfing off the coast of the city of New Smyrna Beach (Florida, USA), known as ‘the unofficial capital of the world’ in shark bites, informs the local press.

The incident occurred last week and was captured by a photographer, in whose images at least two sharks are distinguished in the middle of the waves.

Doyle Nielson, 16, was paddling trying to catch a wave when the shark bit him on the arm. The minor, who did not see the sharkHe thought that someone had hit him hard with the surfboard, realizing what had happened only after other people warned him of the presence of the animal.

Fortunately, the shark, which measured almost 2 meters longHe released Doyle, who was able to climb out of the water on his own feet. The teenager suffered a cut on his arm and received medical attention on the shore. However, Nielson assures that what happened will not prevent him from continuing to surf. Of course, from now on, he admits that he will be “a little more cautious in the water.”