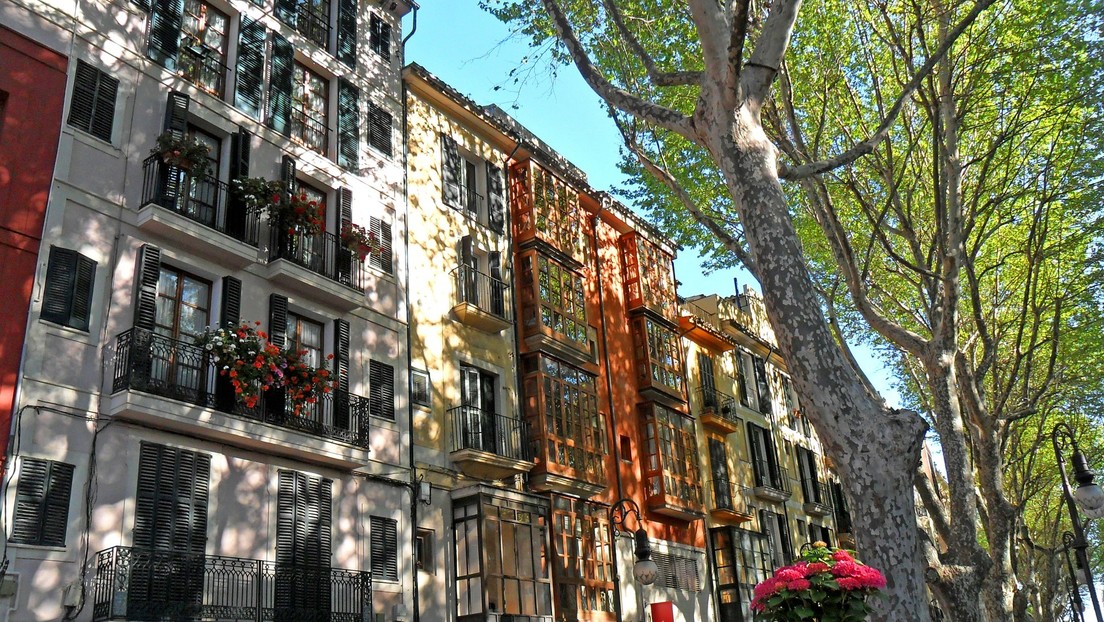 VIDEO: A young man climbs the facade to rescue an old woman about to fall from a balcony in Spain

A 24-year-old boy climbed to the second floor and saved an old woman who was half her body outside and was about to fall into the void from the balcony of her home in the Rioja municipality of Calahorra. The video of the events was broadcast on social networks.

Camilo Medina story to the local media that he was in a store with his mother when his father alerted them to an elderly woman who was perched on a balcony. “Without thinking I took the stairs of the store, I went up to the first balcony and I kept climbing up as I could,” he recalled.

The young man claimed that the woman, in her 80s, had Parkinson’s. In addition to this, “I think he has some dementia and may have had an outbreak or alteration,” he said. He said the woman lives with a family, but at the time she was alone.

Shortly after the young man saved the old woman, agents of the Civil Guard and the Police, as well as doctors, arrived at the site and took her to the emergency room.