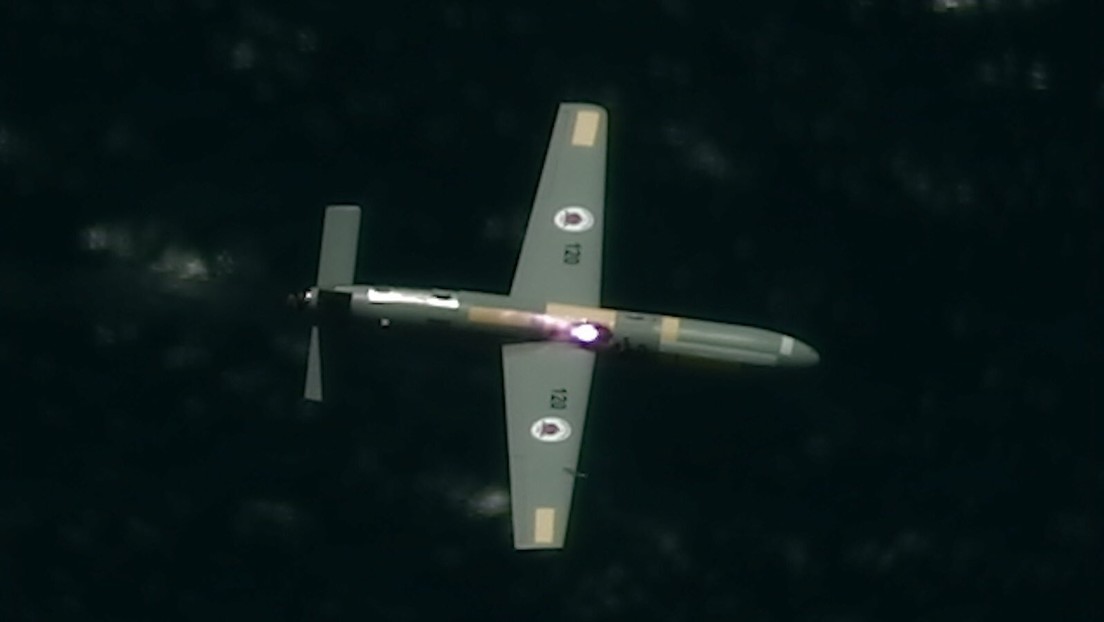 VIDEO: Israel successfully tests a laser that shoots down drones from a plane

The Israeli Defense Ministry announced on Monday that it successfully tested, over the Mediterranean Sea, a high-power laser system that is capable of shooting down drones, a technology in which the Hebrew country would prove to be among the first in the world.

Developed together with Elbit Systems, the laser was installed in an aircraft and managed to intercept and destroy “100% of unmanned aerial vehicles”, demonstrating its capabilities in various scenarios, they indicated the spokesmen.

The new defense system is aimed at complementing those already in the service of the Israeli forces, such as the Iron dome and anti-missile systems David sling Y Arrow. “This is the first phase of a multi-year program to develop an advanced, airborne laser system that will add another layer to Israel’s set of multi-level defenses,” the Defense Ministry reported.

For the first time ever: the Israel MOD and @ElbitSystemsLtd and the IAF have successfully completed a series of interception tests employing an airborne, High-Power Laser system. Israel is among the first countries in the world to demonstrate such capabilities. 1/3 pic.twitter.com/F0Egg6HUI6

Among the main advantages of airborne target interception are its low cost, as well as the ability to cover large areas and destroy long-range threats at high altitude, regardless of the weather conditions.

Brigadier General Yaniv Rotem, who heads the Research and Development Directorate of the Israeli Ministry of Defense, detailed to journalists that in recent tests the laser system intercepted several drones in the air, at distances of up to more than a kilometer. “It is a revolutionary technological achievement and it is crucial to further develop our airborne high power laser system,” said Rotem.